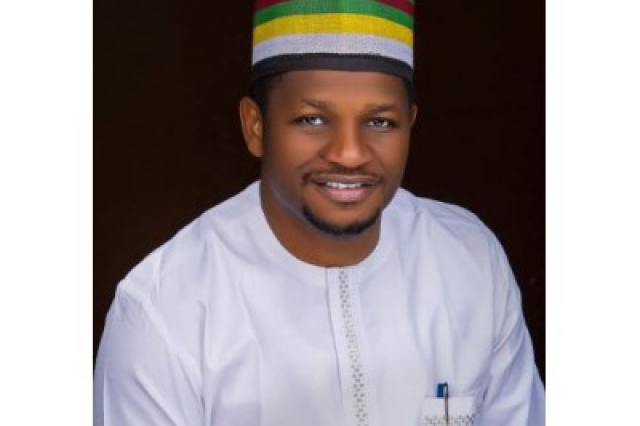 A federal lawmaker on Thursday said the National Assembly will move to impeach President Muhammadu Buhari if the Executive does not act on its security resolutions.

The House of Representatives on Wednesday inaugurated a 40-man committee to find a solution to the country’s security challenges, including but not limited to an insurgency in the North-East, banditry in the North-West, secessionist agitations in the South-East and Fulani-Herdsmen crises across the Middle-Belt and several South-West states.

The Committee is set to hold a four-day security summit in May.

The lawmaker representing Jos South/Jos East Federal Constituency, Dachung Bagos said impeachment processes will be initiated if the summit’s resolutions are not acted upon by the Executive.

“If the Executive had implemented 30 percent of the resolution and advice the National Assembly has been giving, I can assure you we couldn’t have reached this level,” he said.

Instead, he added, the insecurity issue has been politicised by the Executive.

He described the summit as a “last resort.”

“After this summit, if nothing is done – brainstorming, spending resources to bring out solutions – if the Executive does not do anything after some months, then definitely we will call for the resignation of the President,” he said.

“We have the power to impeach the President if he can no longer secure the lives and properties of Nigerians.”

Mr Bagos is also the Deputy Chairman, Anti-Corruption committee and member of the National Security and Intelligence committee of the House of Representatives.

However, impeaching the President is an unlikely move as both the House of Representatives and the Senate are controlled by the All Progressives Congress.

Mr Bagos is a member of the opposition Peoples Democratic Party.

He said the President should be allowed to complete his tenure.

“While you (House of Representatives) are going on with your summit, which will likely fail, don’t put the removal of the President on the agenda, because that will also fail,” he said.

“The President must finish his tenure so that we can write testimonial for him.

“Let nobody, whether in the Senate or House of Representatives think of removing the President.

“All we are calling for the President to do is to have the political will to direct the Army to clean this mess. He can do so.”