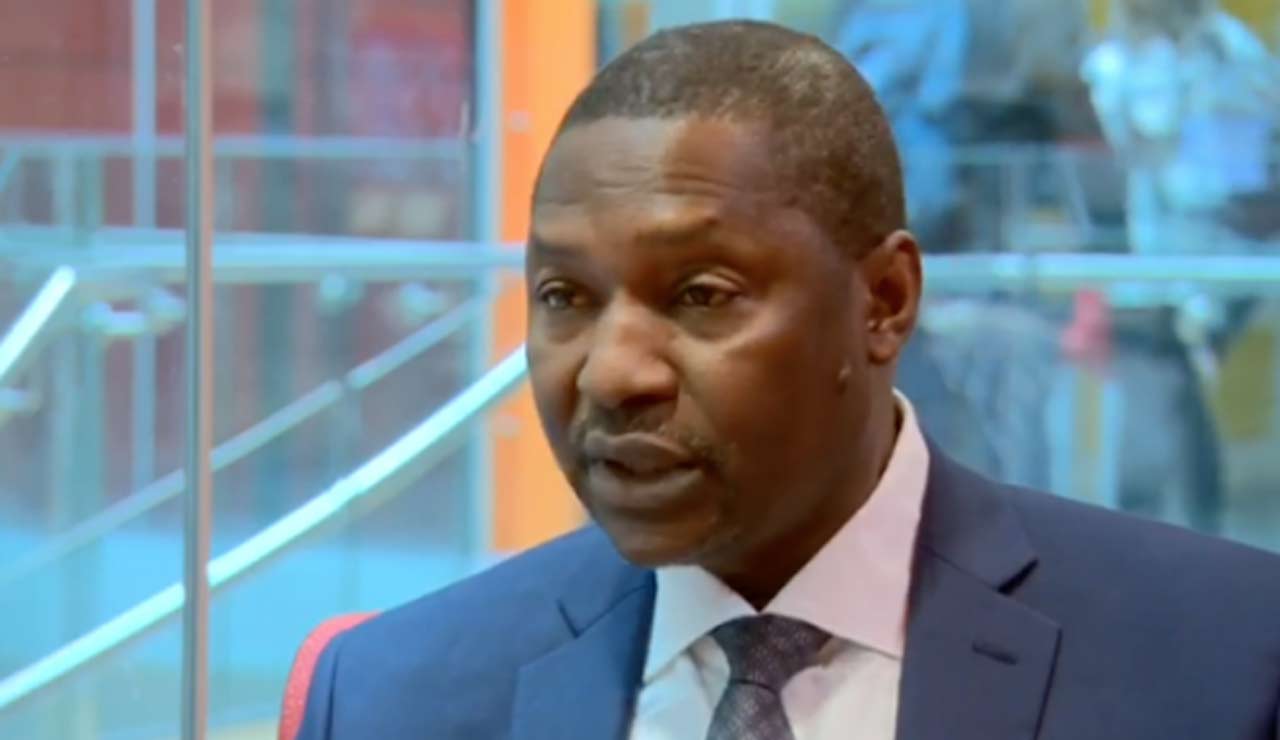 Attorney–General of the Federation and Minister of Justice (AGF), Abubakar Malami, has disclosed that the Federal Government has received numerous applications from some convicts and inmates asking for pardon and clemency.

He stated this during a meeting with members of the Presidential Advisory Committee on the Prerogative of Mercy (PACPM) in Abuja, yesterday.

Those at the meeting include Minister of Special Duties and Inter-Governmental Affairs, George Akume, permanent secretaries of justice and special duties ministries, Umar Mohammed and Anthonia Ekpa, respectively.

Malami said 320 of such applications brought on behalf of some convicts in custodial centres across the nation were routed through the Federal Ministry of Justice.

He said the volume of requests his office was inundated with, led President Muhammadu Buhari to order the reconvening of the Presidential Advisory Committee on the Prerogative of Mercy (PACPM.)

He said the Federal Government had on June 19, 2018, constituted PACPM comprising distinguished Nigerians, with himself as chairman to assist the President in the discharge of his constitutional responsibility of granting pardon and clemency to convicts or ex-convicts in deserving cases and reintegrating them back into the society.

He said the committee had in 2018, after a painstaking exercise at selected correctional facilities in various states, recommended some convicts and ex-convicts for a presidential pardon.

According to the AGF, based on the report of the committee, presidential pardon was granted to two inmates, clemency to 39 others, while four ex-convicts were pardoned. He said the Council of State at its meeting on August 27, 2020, ratified and validated the President’s action which he said had since been officially gazetted.

The AGF  said following the President’s directive to all stakeholders to swiftly ensure the decongestion of correctional centres in the wake of COVID-19 pandemic and the glaring consequent danger posed to such centres nationwide, his office and that of the committee secretariat has been inundated with myriad of requests for the grant of presidential pardon and clemency with 320 applications on behalf of some convicts in custodial centres across the nation.

Akume, however, decried the population of inmates in the country saying it has “become a stain on the nation’s criminal justice system.”