Why I was arrested by South African police — BBNaija star, Cross 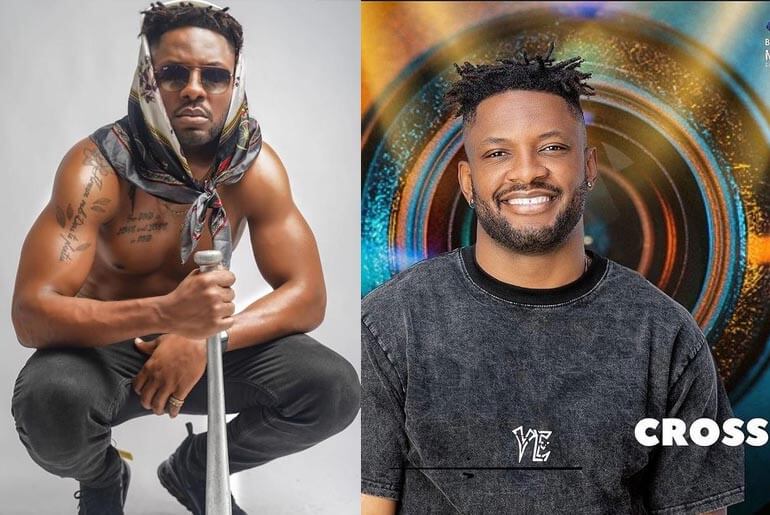 Earlier today, BBNaija star, Cross was arrested by South African police. The reality TV star who is a first time visitor to the country revealed that he was apprehended by the police for violating the curfew.

Taking to his Twitter handle, the reality TV star who doubles as a singer noted that he was unaware of the curfew and when he was questioned by the law enforcement agents he lied that he was a citizen of the country with the name, Siyabonga.

He further hinted to his teeming fan that he is no longer in the custody of the South African police.

Cross tweeted, “So SA, I got stopped by your police. Apparently, there’s a curfew. They took me to their office. So guys I tell them say I get SA name called Siyabonga and my first time in SA and they smile and I think they wan let us go ooo Omo Japa Japa. My bed they call me thanks guys we free now.” (sic)

Recently, the reality TV star was in the news when his nude picture leaked online. Speaking about the development, he said he mistakenly shared the photo on his Snapchat account.

Cross stated that he wasn’t yet conversant with some of the new features on Snapchat, hence his mistake.

He said, “It was a simple mistake. It wasn’t a big deal. It was like a mistake. As I said earlier, I’m not really back with my phone. Once in a while, I keep using it.

“So I didn’t know that Snapchat had changed a lot of features. It was a mistake. It was just a mistake of a thing so it just went out quickly. When I noticed it, I quickly deleted it. It was a simple mistake.”
Share this story