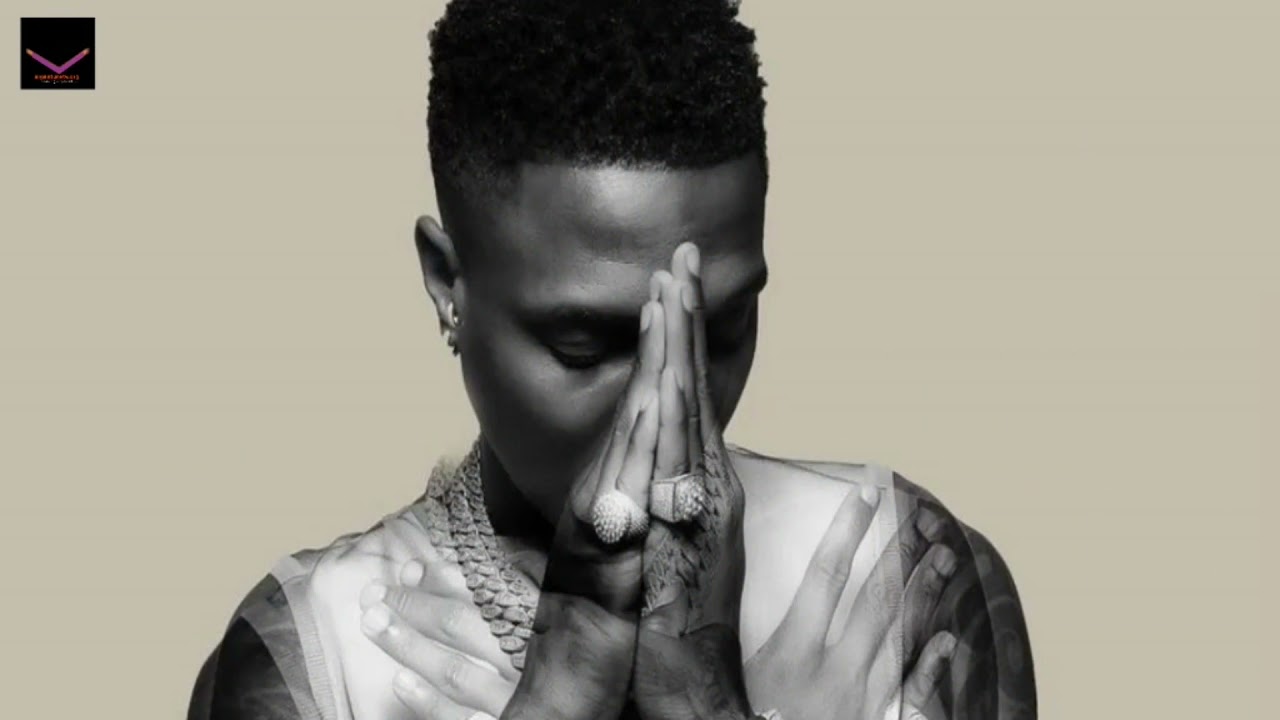 Nigerian Starboy, Wizkid, on Friday night, experienced a mild drama at his concert in Abuja.

While on stage, an excited fan held one of his legs and refused to let go.

This caused a mild drama as fans started screaming and bodyguards struggled to release Wizkid’s leg to avoid a fall on stage.

However, it was unsuccessful for some minutes as Wizkid fell on stage while the fan held onto the leg.

Recall that Wizkid set a record in London after he sold out tickets for his concert at the o2 Arena in London.

One of his tracks from his ‘Made in Lagos’ album ‘Essence’ has continued to make waves across the world as celebrities dance and vibe to it.

It is not new that 2021 was a great year for Wizkid as his international audience grew massively, his songs topped billboard charts, he recorded massive streams on his album and endorsements.