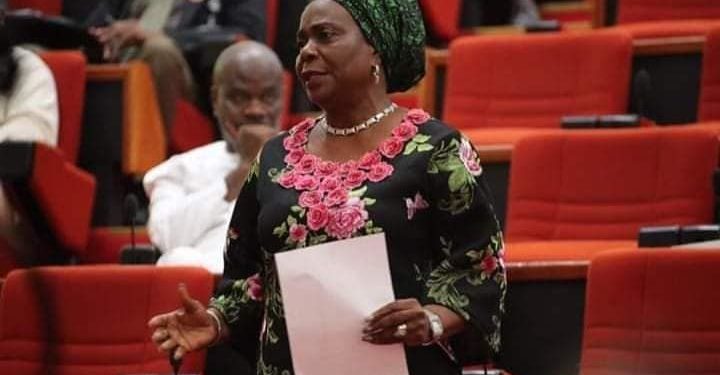 The Senator representing Ekiti South in the National Assembly, Biodun Olujimi, on Tuesday, expressed support for the agitation that Governor Kayode Fayemi’s successor should come from the southern part of the state.

Olujimi, however, urged her supporters to prioritize the interest of the Peoples Democratic Party and focus on issues that would unite and strengthen the party ahead of the 2022 governorship and 2023 general elections.

The statement read in part, “It is, however, imperative to know that members of the Senator Olujimi team share the same ideology that for the sake of equity and fair play, the South Senatorial District should be given the privilege to represent the state in the next governorship race, having been marginalized since the creation of Ekiti State since 1996, 25years ago.

“We urge all groups and interests, particularly from the South Senatorial District to remain calm as the priority of Senator Olujimi currently is to unite the party and encourage others to remain united prior to, during, and until after the court judgment on the ward congresses.”