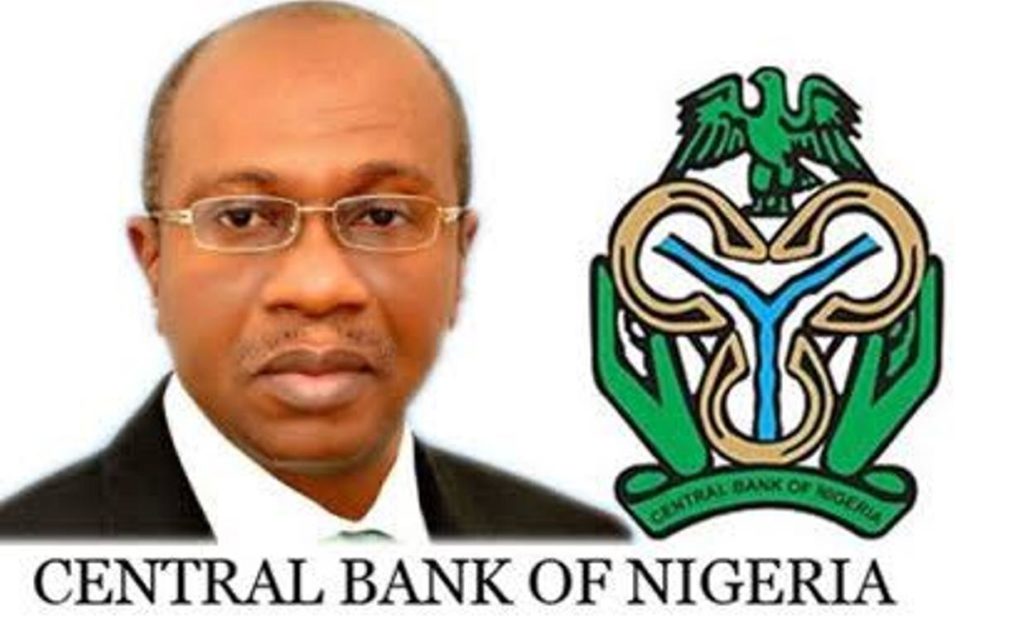 The official unveiling of the eNaira designed to complement Nigeria’s physical currency, not replace it, took place at the State House in Abuja.

The other five countries that have fully launched a digital currency are the Bahamas, Saint Kitts and Nevis, Antigua and Barbuda, Saint Lucia, and Grenada.

reports has  that the eNaira was developed by fintech company Bitt, whose Digital Currency Management System (DCMS) is also behind the East Caribbean CBDC.

Two applications for using the CBDC – eNaira speed wallet and eNaira merchant wallet – are available for download from the Google and Apple app stores.

The eNaira was originally slated for launch on Oct. 1, but was delayed in deference to the 61st anniversary of Nigerian independence that same day.

At the launch, Central Bank Governor, Godwin Emefile said, some 500 million eNaira has already been minted.

In a note before the launch on its website CBN stated that eNaira wallet offers a great way of making purchases with retailers on-site, transferring or sending money while tracking rewards programs.