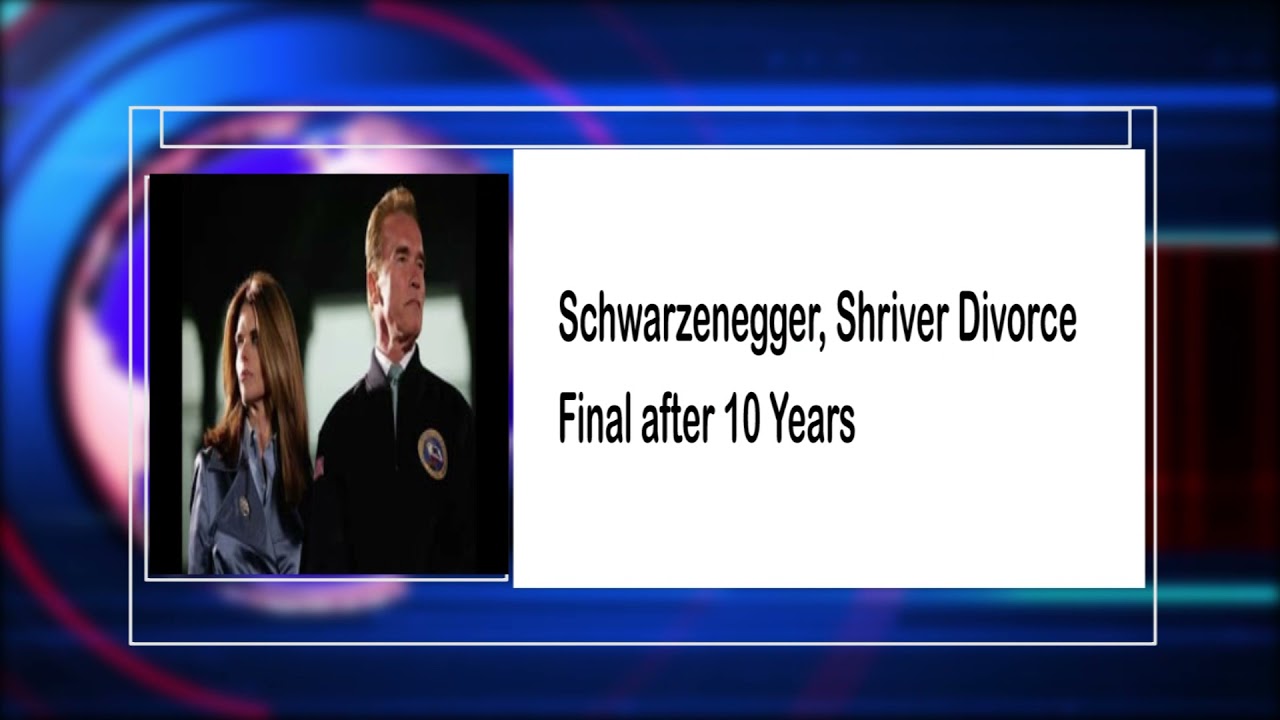 The Nigerian military is set to decorate its newly promoted Generals that were elevated last week with their new ranks.

Former Abia governor and Senate Chief Whip, Dr Orji Uzor Kalu, has commiserated with the government and people of the state over the death of elder statesman, Ezeogo Anagha Ezikpe.

Describing the passing of the statesman as a big loss to Abia State, Kalu said the deceased lived a purposeful life.

While conveying his heartfelt condolences to the Ezikpe family, Kalu prayed to God to repose the soul of the deceased.

The Tony Elumelu Foundation (TEF), one of the leading philanthropies empowering young African entrepreneurs across all 54 African countries, has opened applications for its 2022 TEF Entrepreneurship Programme

According to a statement released on Wednesday, African entrepreneurs with business ideas or existing businesses under five years, are encouraged to apply now for $5000 seed capital, mentorship, business management training, among others in the 2022 entrepreneurship programme

Commenting on the launch of the 2022 TEF Entrepreneurship Programme, the CEO of the Foundation, Ifeyinwa Ugochukwu said the foundation is satisfied by the quality of businesses that come from Africa every year.

As the year 2021 begins to wind down, the excitement continues to build up across the country over the ongoing Glo Joy Unlimited Extravaganza promotion, following the fulfilment of the telecoms operators’ earlier promise to give out 10 brand new cars before the end of the year at two prize presentation events in Ibadan and Warri on Wednesday.

The 29-year-old mother of two, Olamide Aluko, and a 28-year-old student of Mass Communication at Federal Polytechnic, Nekede, Imo State, Joy Amaliri, were the winners of brand-new Kia Rio cars, while 51 other subscribers in Ibadan and 128 others in Warri went home with different prizes including generating sets, television and refrigerators.

Arnold Schwarzenegger and Maria Shriver have officially broken their marriage of over 10 years after the award-winning journalist petitioned to end her then-25-year marriage to the action star and former California governor.

A Los Angeles judge finalized the divorce on Tuesday,

The pair had been married since 1986 when Shriver filed for divorce in 2011 after Schwarzenegger disclosed, he had fathered a child with a member of their household staff years earlier.

The revelation set off a tabloid frenzy, but Schwarzenegger and Shriver handled their divorce quietly and without lobbing accusations in court or in public.

Manchester City manager Pep Guardiola says the Premier League title race is far from over despite seeing his side end 2021 eight points clear at the top of the table after victory over Brentford.

With Chelsea being held to a 1-1 draw by Brighton earlier on Wednesday and Liverpool losing 1-0 to Leicester the day before, City capitalised by seeing off a spirited Bees side.

Phil Foden settled the encounter with his fifth league goal of the season early in the first half, superbly finishing the first time from Kevin de Bruyne’s whipped ball.

The win was City’s 10th in a row and leaves them in a commanding position at the top.