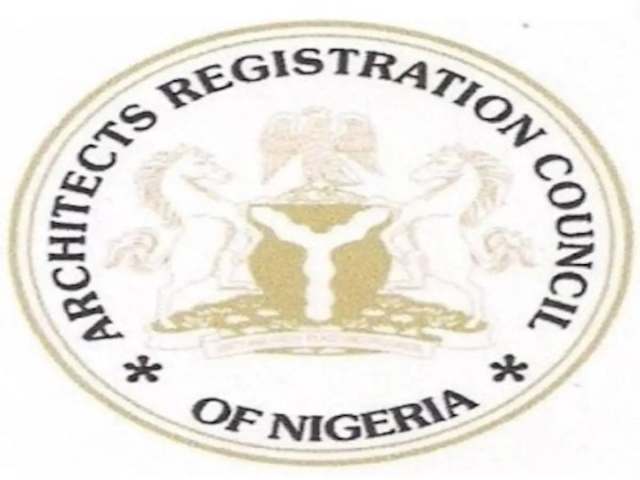 The Architects Registration Council of Nigeria has called on the Ekiti State Government to ensure the appointment of at least one ARCON-registered and certified architect into the state public service.

According to a statement issued on Friday, the President of ARCON, Dipo Ajayi, stated this during a courtesy visit to the governor of Ekiti State.

Ajayi said the appointment was necessary for the architects to oversee the administration of the Architects Project Registration Number System within each Local Government Area.

He also requested the appointment of a State Director of Architecture that would also have direct access to the APRN database for efficient administration within the state.

According to him, the APRN is intended to combat the scourge of building failure and collapse by ensuring only fully registered and financially current architects prepare, produce and submit designs for planning/implementation approval and receive such approvals when they are given.

Ajayi noted that the system would provide the governor with a database of all building approval registrations carried out in all LGAs within the state.

He said, “It will enable the executive governor to track revenues that accrue to the state from building approval charges, land use and appropriate taxes, property taxes, and other building development-related revenues.

“To drive the above, the state government is required to ensure the appointment of at least one ARCON-registered and certified architect to oversee the administration of the APRN system within each LGA.”

The president noted that the state was starved of qualified and registered architects, which he considered to be as a result of the issue of remuneration within the state public service.

He suggested that the state considered the improvement of the architect’s salary to attract the best of hands because of the number of years it takes to qualify as one.
In his response, Governor Kayode Fayemi agreed that architects could not be placed on the same entry-level with others, adding that they should be given special consideration like doctors.

He said there was no objection to the APRN initiative and suggested ARCON made engagements through the Governors’ Forum for the initiative to be grounded.

He added that the body should also approach the National Council on Establishment concerning the entry point of architects into the civil service.

Fayemi noted that while there were not enough architects in practice, particularly at the local government level, that they had a Land Use Charge, which allowed the government to enumerate the properties in the state as well as having detailed information on those properties.

He stated, “We are just about expanding and digitalizing our record in the area of property through the Geographic Information System. It will help us have accurate information that will assist the state for both assessment and revenue generation.

“So, I see your proposal of APRN as a product that could work very well with our Land Use Charge and our Master Planning Process, not just for the capital city but, for the entire state.”

Fayemi also noted that the government was already employing more architects in the state, particularly, to get involved in its Farm Settlement Schemes, Urban Renewal Programmes, and various building projects.