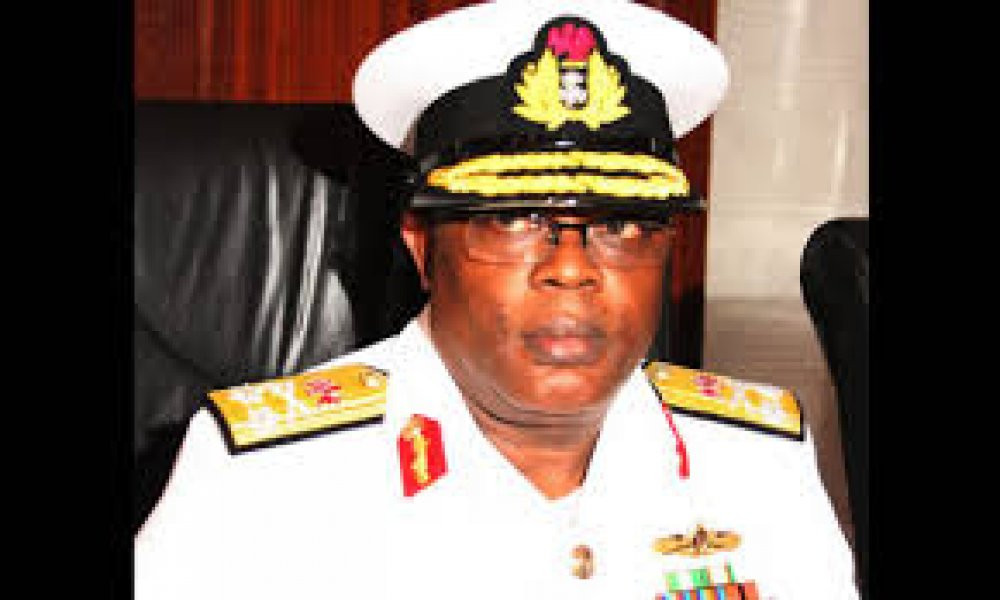 Captain Emmanuel Ekpe a.k.a Owen, a former Assistant Director Procurement in the Defence Intelligence Agency has allegedly been summoned to appear before a court-martial in Lagos over a petition to President Buhari in which he accused the Chief of Naval Staff, Vice Admiral Ibok-Ete Ekwe Ibas of corruption, abuse of office and employment of state powers to pursue a personal vendetta.

The decorated naval officer was reportedly relieved of his appointment at the DIA after the petition.

It was reported that his lawyer, Pelumi Olajengbesi alleged that Owen’s ordeal began in 1996 while onboard NNS AMBE when he admonished Ibas to serve with integrity after he allegedly discovered that the CNS was involved in corrupt practices.

The CNS was accused of channeling resources to make life as a naval officer unbearable for Owen and also withholding funds from him for the training of naval officers for Admiralty yachting regatta in India in 2016 and 2017.

Rather than taking the admonition of Capt. Owen, the now CNS locked him up in the toilet and tried him for a trumped-up offense while still onboard the NNS AMBE in Liberia. The innocent and decent Captain has since 1996 remained an object of victimization by the now CNS in the Nigerian Navy.

“The CNS also refused to approve funds to purchase equipment for the officers nominated to attend the exercise in India. The diligent Captain was forced to borrow the sum of $2,400 for the purchase of the said equipment in honour and respect for the Nigerian Navy without any refund to date. He has been denied promotion thrice and his records have been tampered with.”

Ibas who was accused of intimidating Owen was also accused of frustrating his petition to President Buhari by assuming jurisdiction over it.

Police spokesperson, Frank Mba promoted to the rank of a Commissioner of Police (photos)