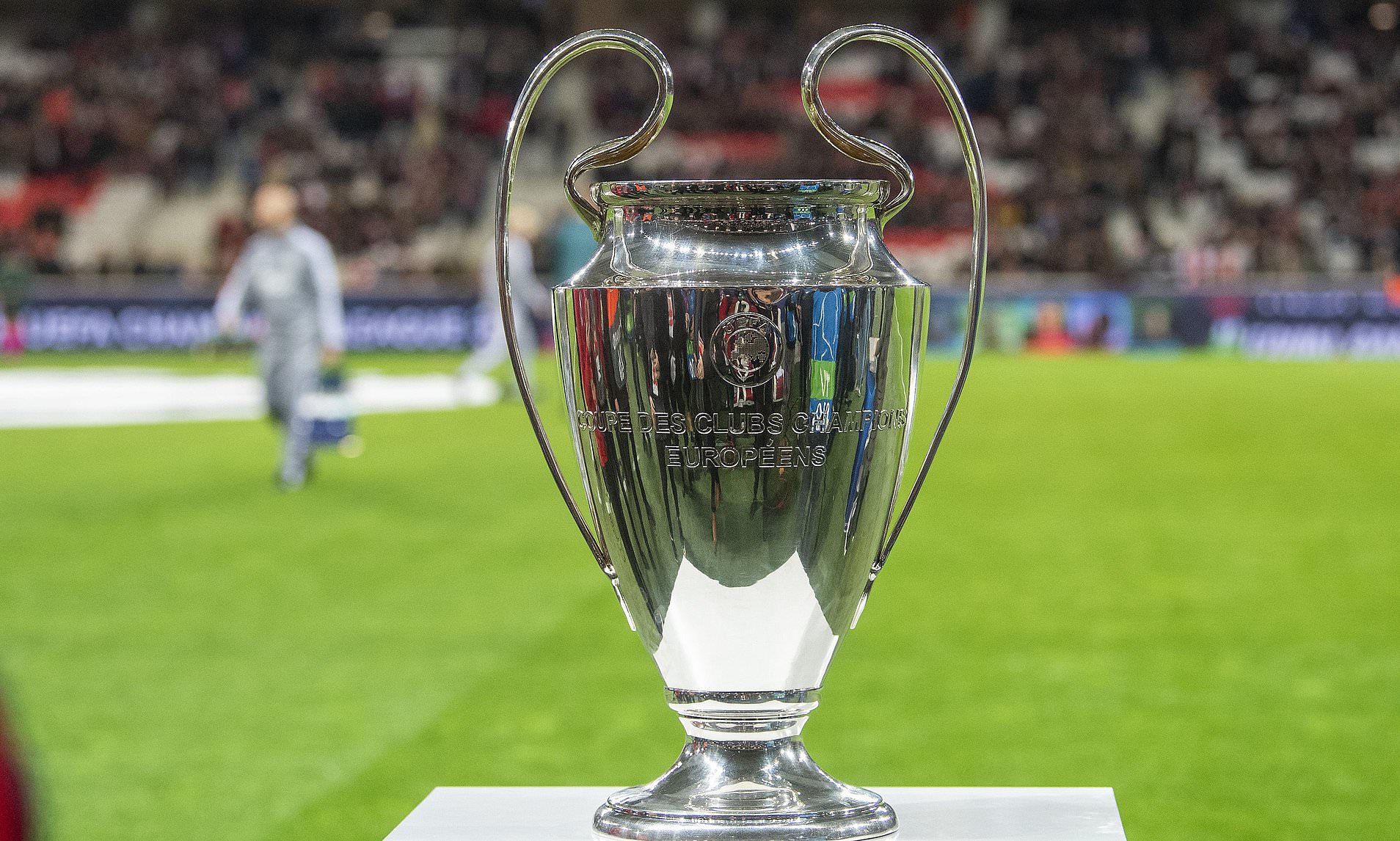 Liverpool will take on RB Leipzig in the last-16 of the Champions League, Chelsea face Atletico Madrid and Lionel Messi’s Barcelona will take on Neymar and Paris Saint-Germain.

Sevilla’s meeting with Borussia Dortmund and Real Madrid’s clash with Atalanta complete the fixture list for the first knockout round.

The standout contest at this stage of elite European competition will see Barcelona lock horns with PSG.

Ronald Koeman’s side could only muster a runner-up finish in their group, meaning that they always ran the risk of being paired with a continental heavyweight.

Last season’s beaten finalists will be their next opponents, with that two-legged tie set to pitch six-time Ballon d’Or winner Messi against the familiar face of former Blaugrana star Neymar – if he shakes off his latest injury setback in time.

Another star-studded encounter involving a La Liga giant will see Atletico Madrid face off against Chelsea.

The Blues have spent big in an effort to become serious contenders for prestigious prizes at home and abroad and will get the chance to put down a European marker against Diego Simeone’s side – who will be spearheaded by Luis Suarez and Joao Felix.

Chelsea’s Premier League rivals Liverpool will line up against one of the surprise packages from 2019-20, with RB Leipzig eager to repeat their run to the semi-finals of this event.

Jurgen Klopp’s side reached back-to-back finals in 2018 and 2019, emerging victorious in the latter, and will have their sights set on more major silverware despite enduring injury struggles this term.

Juventus, with five-time winner Ronaldo within their ranks, must also be considered among the favourites to go all the way.

They will not have things all their own way against Porto, but will feel that the draw has been kind to them.

Things could also have been worse for Manchester City, who are yet to enjoy continental success under Pep Guardiola, but Monchengladbach will be eyeing up a notable scalp.

They are gracing this stage of the Champions League for the very first time but edged out Shakhtar Donetsk and Inter at the group stage to reach this point.

Atalanta’s progress at this level no longer comes as a shock, but they will need to raise their game again in order to see off Real Madrid – despite the Blancos’ struggles for consistency in 2020-21.

Sevilla dropped out of the Champions League to win the Europa League last season, but will now be looking to chase down the top prize and dispose of an exciting young Dortmund side along the way.

Finally, Bayern Munich will be reluctant to relinquish their grip on a trophy that formed part of a treble triumph for them last season, with Lazio – who have reached the knockout stages for the first time in two decades – next to block their path.

Mesut Ozil confirmed on Sunday that he