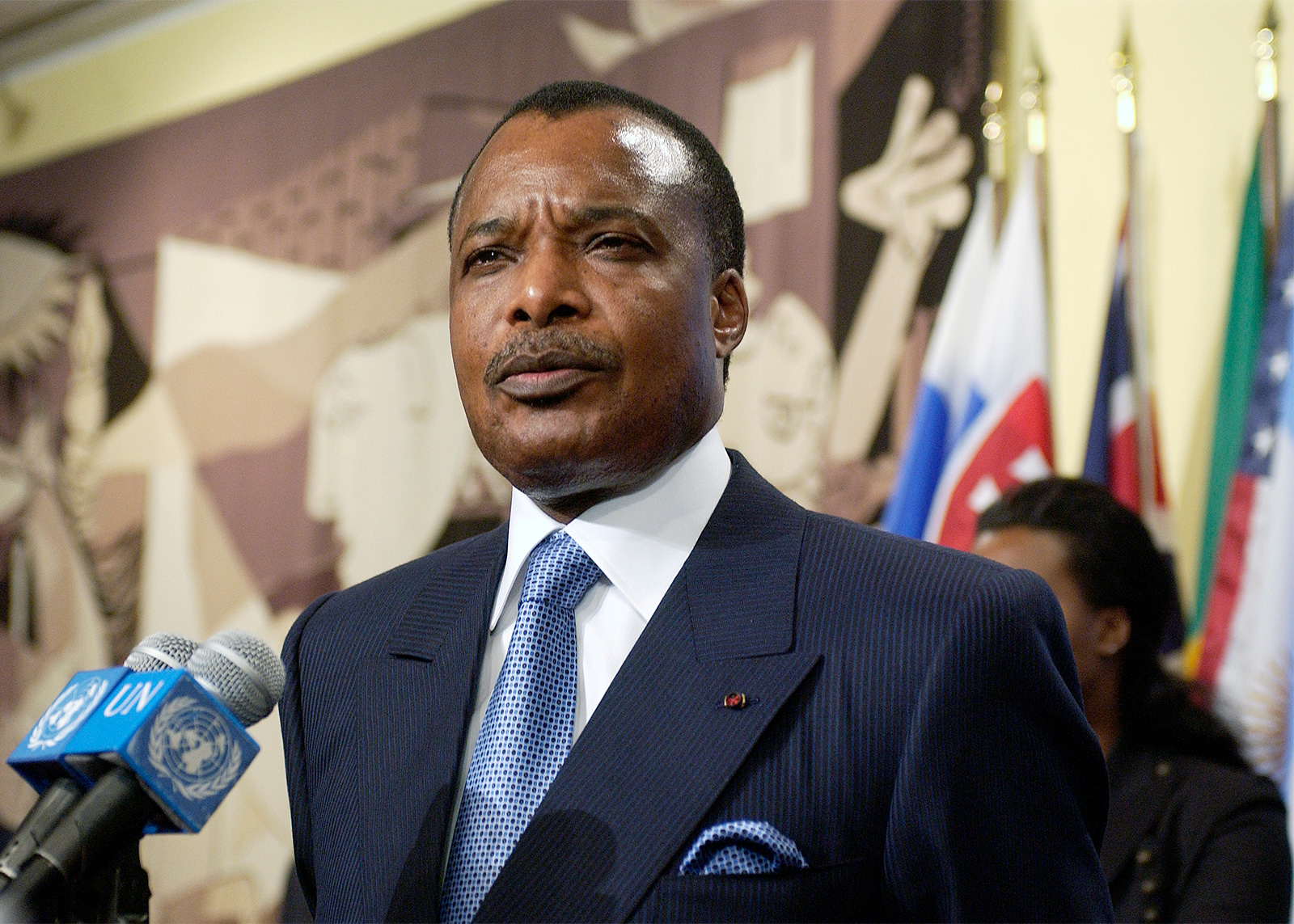 Denis Sassou Nguesso, incumbent president of the Republic of Congo, has been re-elected into office.

According to provincial election results announced on Tuesday, Nguesso won 88.57 percent of the votes.

The 77-year-old has ruled the nation for a total of 36 years, since first taking power in 1979 — he retained his office in 1997 after losing the country’s first multi-party election five years before.

His wide-margin victory was not unexpected, considering that the leadup to the election was mired with ballot boycotts from the main opposition and the death of Guy-Brice Kolelas, another presidential candidate.

Kolelas reportedly died of COVID-19 while aboard a medical plane flying him to Paris on Sunday. He, however, amassed 7.84 percent of the votes.

The election result was announced by Raymond Mboulou, the interior minister, who quoted figures from the electoral commission.

Critics have accused Nguesso, one of world’s longest-serving rulers, of high-handedness, tolerance for corruption, and reluctance to even out the economic inequality ravaging the nation.

The Pan-African Union for Social Democracy, the main opposition party, said in January that it wouldn’t take part in the election which took place on Sunday.

The opposition party had also said the election will divide the country further as the current conditions weren’t conducive to host one at the moment.

Nguesso, who was voted out in 1992, returned to power following a civil war in 1997 and he has won all subsequent elections.