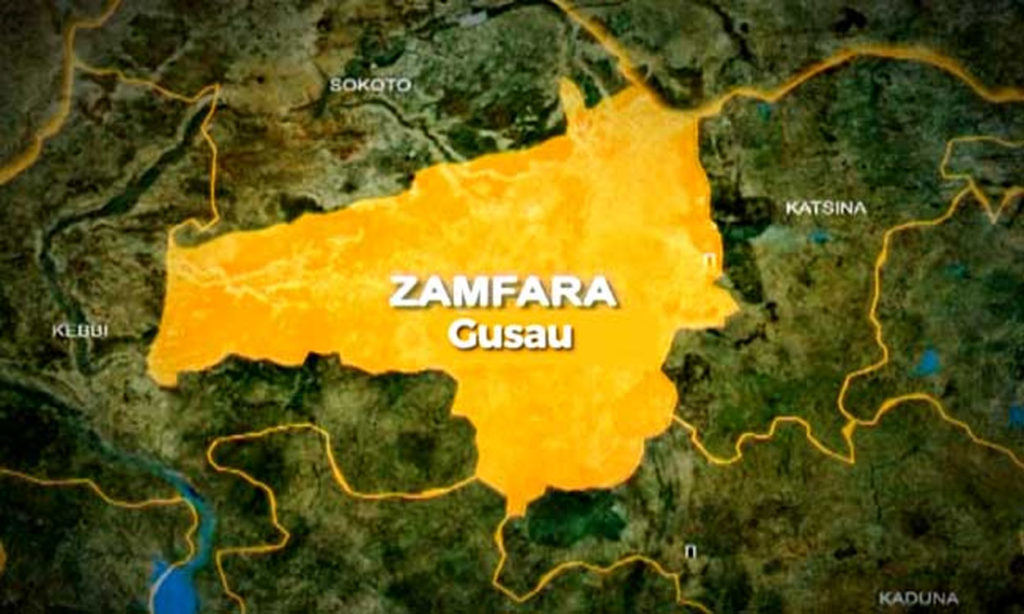 The Defence Headquarters (DHQ) has denied reports of the gory pictures and videos of persons allegedly killed by soldiers in the ongoing military operations in the North West and North Central geographical zones of the country being dumped into a mass grave.

Director, Defence Information (DDI), Major General Benjamin Sawyer, who made the disclosure, described the video, which has been trending online, as false and malicious, stressing that it has no link, whatsoever, with the operations being conducted by troops of the Armed Forces of Nigeria (AFN).

Sawyer, while noting that the military is presently conducting intensive operations against bandits, kidnappers and other criminals terrorising the peace of the state, in line with its constitutional roles, however, noted that the operations were being conducted in strict compliance with the rules of armed conflicts, utmost professional manner, strict adherence to rules of engagement and respect for fundamental human rights and dignity.

The DDI, in a statement issued in Abuja, said: “The Defence Headquarters (DHQ) has been notified of a trending picture with the caption “Alhamdulillah. ZamfaraMustSecure” and several other viral gory pictures and videos of dumping into mass graves of persons purported to have been killed in the ongoing military operations in the North West and North Central geographical zones of the country.”

We have moved beyond Ben Nwoye - Chukwunta, Enugu APC Chairman