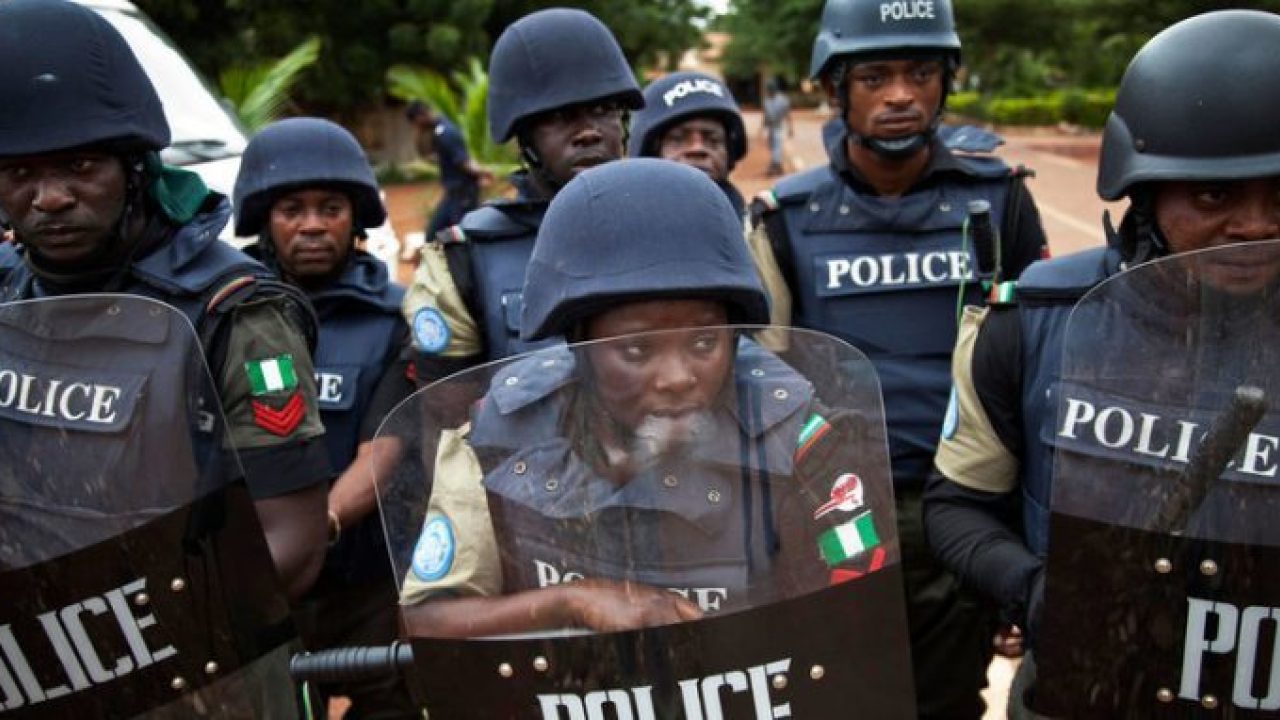 The police said it killed three suspected members of the Indigenous People of Biafra (IPOB), including the group’s commander in a firefight at Amaifeke, Orlu LGA of Imo State, on Saturday.

The state Commissioner of Police, Rabiu Hussaini, made the disclosure in a statement issued by spokesperson of the state Police Command, Michael Abattam, yesterday.

Hussaini said officers were mobilised to the camp of the IPOB members, following an intelligence report that the group was planning to carry out attacks on police stations and government infrastructure. The police commissioner said the group opened fire when they sighted the police, but the “gallant and battle-ready tactical teams swiftly returned the fire, killing three of them in the process and arrested two”.

“On 11/9/2021, at about 1230 hours, the command’s tactical teams immediately mobilised and stormed the hideout of the terror group located in an uncompleted building in a valley, at Essential Home, popularly known as “Ngbuka” in Amaifeke, Orlu LGA of Imo State,” the statement reads.

“The members of the terror group, on sighting the police operatives in their hideout, opened fire on them. The gallant and battle-ready tactical teams swiftly returned the fire.

“In the gun duel, three of the hoodlums, namely, Chidera Nnabuhe, the Orlu Sector Commander of IPOB/ ESN a.k.a “Dragon” a native of Umuala Amaifeke, in Orlu LGA, and two others — a.k.a, J.J and Dadawa, both natives of Ohazara, in Ebonyi state, were neutralised.

“Emeka Sunday ‘M’ age 20 years of Anike, in Ohazara LGA of Ebonyi State, and Anthony Okeke ‘M’ age 44 years, of Umuala Amaifeke, Orlu LGA of Imo, were arrested, while others escaped into the bush with bullet wounds.”