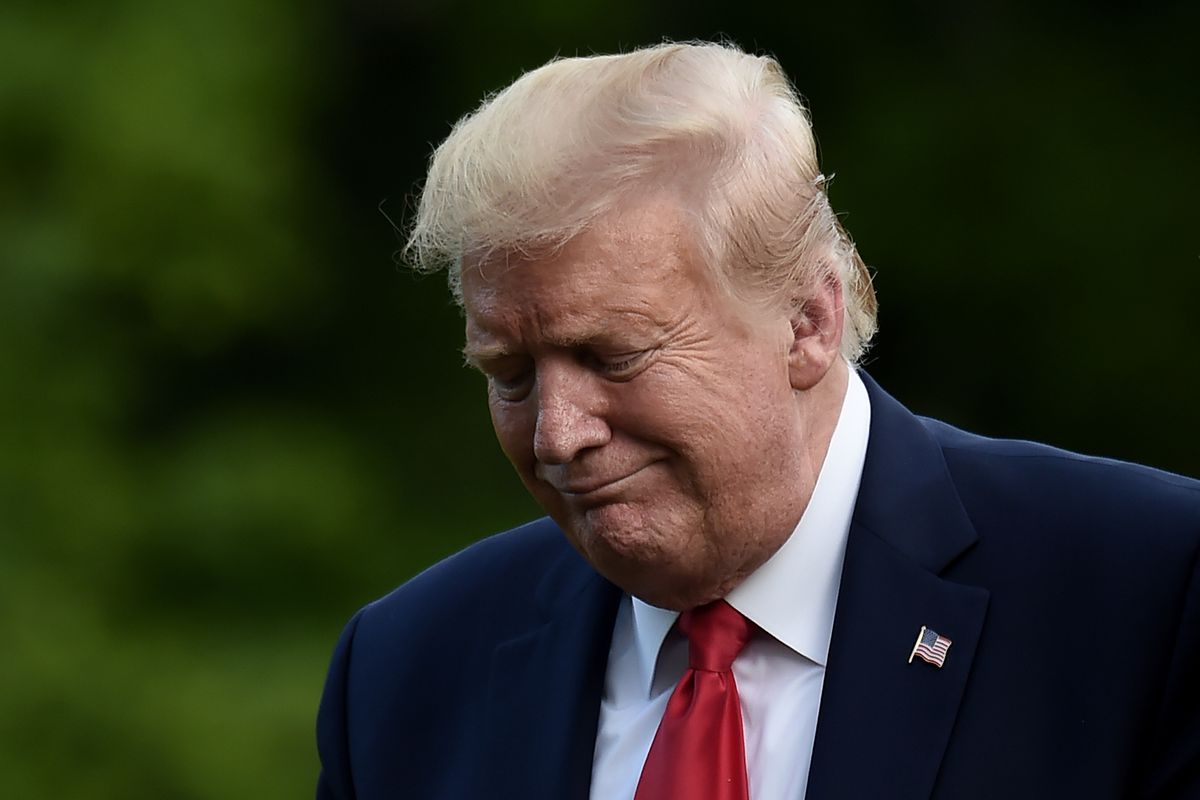 Facebook on Friday set its ban on former US president Donald Trump for two years, saying he deserved the maximum punishment for violating platform rules over a deadly attack by his supporters on the US Capitol.

The two-year ban will be effective from January 7, when Trump was booted off the platform, and comes after Facebook’s independent oversight board said the indefinite ban should be reviewed.

“Given the gravity of the circumstances that led to Mr. Trump’s suspension, we believe his actions constituted a severe violation of our rules which merit the highest penalty available under the new enforcement protocols,” Facebook vice president of global affairs Nick Clegg said in a post.

In updating its policies, Facebook also said it will no longer give politicians blanket immunity for deceptive or abusive content at the social network based on their comments being newsworthy.

At the end of Trump’s two-year ban, Facebook will enlist experts to assess whether his activity at the social network still threatens public safety, according to Clegg.

“If we determine that there is still a serious risk to public safety, we will extend the restriction for a set period of time and continue to re-evaluate until that risk has receded,” Clegg said.

When Trump’s suspension is lifted, he will face strict sanctions that could rapidly escalate to permanent removal from the social network for rule-breaking, according to Clegg.

“We know today’s decision will be criticized by many people on opposing sides of the political divide,” Clegg said.

“But, our job is to make a decision in as proportionate, fair and transparent a way as possible, in keeping with the instruction given to us by the Oversight Board.”

Last month, the independent oversight board said Facebook was right to oust Trump for his comments regarding the deadly January 6 rampage at the US Capitol but that the platform should not have applied an “indeterminate and standardless penalty of indefinite suspension.”

Trump said in a statement the ban was an “insult” to voters, renewing his false claims that the 2020 presidential election was stolen from him.

“They shouldn’t be allowed to get away with this censoring and silencing,” Trump said.

But Angelo Carusone of the left-leaning watchdog group Media Matters for America, called Facebook’s move dangerous, saying that if Trump is reinstated, “the platform will remain a simmering cauldron of extremism, disinformation, and violence.”

Activists joined together in a group that facetiously calls itself The Real Facebook Oversight Board decried the social network’s latest steps as belated and insufficient.

“Facebook shouldn’t have needed a $130 million Oversight Board and a team of law professors to tell them dictators and authoritarians were running wild on their platforms,” the group said in a release.

Trump was suspended from Facebook and Instagram after posting a video during the attack by his fired-up supporters challenging his election loss, in which he told them: “We love you, you’re very special.”

The panel gave Facebook six months to justify why his ban should be permanent — putting the ball in company chief Mark Zuckerberg’s court and spotlighting weaknesses in the platform’s plan for self-regulation.

Zuckerberg has stressed his belief that private companies should not be the arbiters of truth when it comes to what people say.

The oversight board, which was created as part of Zuckerberg’s vision for a “supreme court” for difficult content decisions, said it has begun a review of the latest decision on Trump “and will offer further comment once this review is complete.”

A “newsworthiness” allowance granted to a small number of posts at Facebook left Trump free to rile supporters with claims that had been disproven.

Facebook will begin publishing the “rare instances” in which offending posts are tolerated, and will not treat content posted by politicians any differently from content posted by anyone else, according to Clegg.

“Donald Trump illustrated how a political leader can abuse social media to undermine democratic institutions such as elections and the peaceful transfer of power,” Barrett said.

“Facebook was justified in removing Trump from its platforms, and now the company has appropriately decided to enforce its rules more vigorously against other political figures, as well.”

Ishaku To Implement Financial Autonomy For Judiciary, Legislature In Taraba