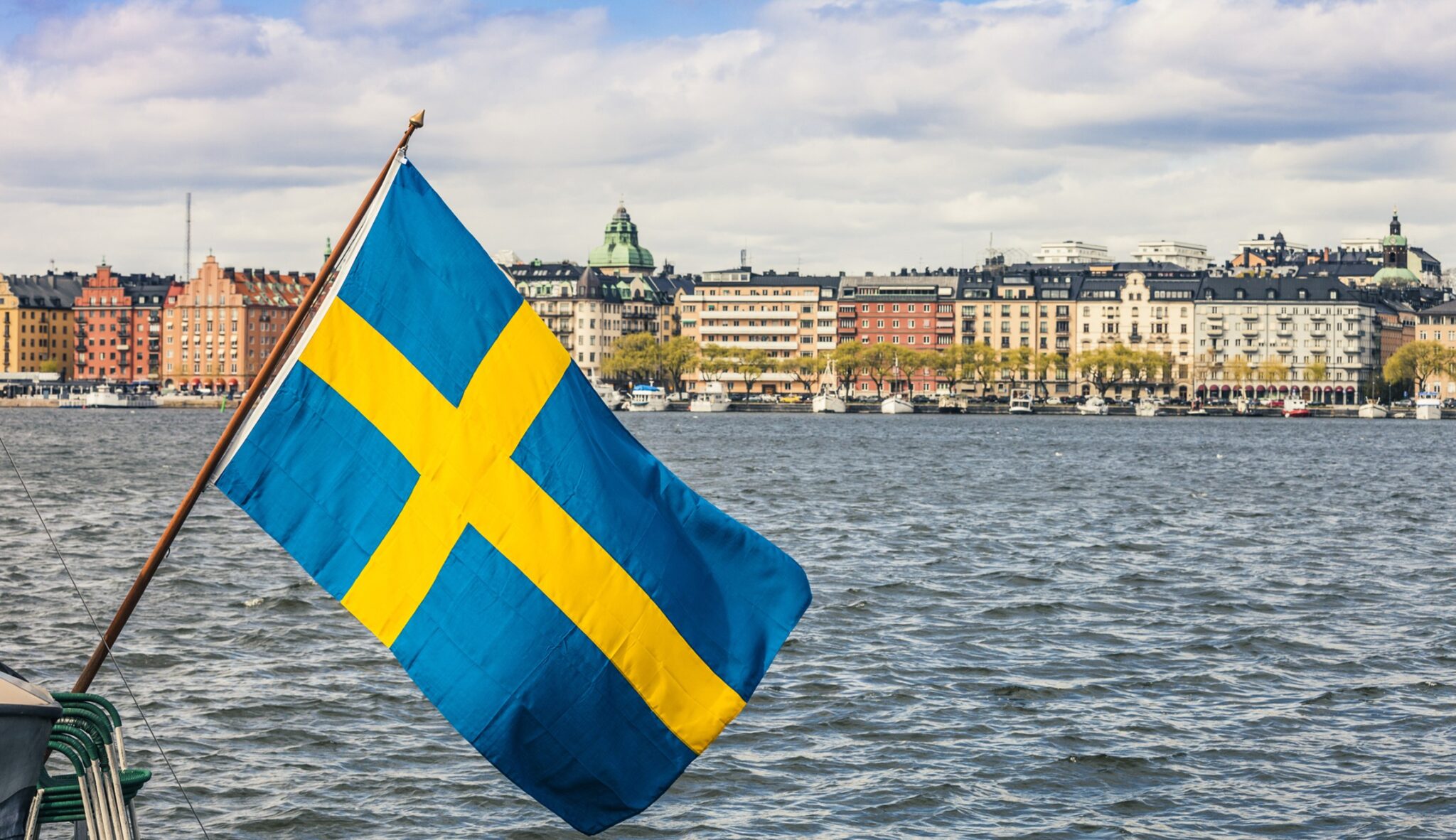 Sweden has reacted to the indefinite suspension of Twitter by the Federal Government of Nigeria.

In a brief communique shared on Twitter, the European country urged the Buhari-led government to respect ‘freedom of expression’ and the rights of the citizens.

According to the tweet, Nigerians have a constitutional right to exercise their freedom of expression and a right to access information, a right that must be respected.

Sweden further noted that safeguarding free, independent media and civic spaces for democratic voices is an important part of its drive for democracy.

Nigerians have a constitutional right to exercise their freedom of expression and a right to access of information. This must be respected. Safeguarding free, independent media and civic spaces for democratic voices is an important part of Sweden’s #DriveForDemocracy #TwitterBan

The Federal Government of Nigeria on Friday placed a ban on Twitter, following the deleting of a tweet put out by President Buhari.

Minister of Information and Culture, Lai Mohammed explained that Nigerians were using Twitter to perpetuate activities inimical to the corporate existence of Nigeria.

According to the statement, the Minister said the Federal Government has also directed the National Broadcasting Commission (NBC) to immediately commence the process of licensing all OTT and social media operations in Nigeria.

It is not yet clear how the suspension will work but the Twitter ban stirred various reactions with many calling it unconstitutional and asking the government to rescind its decision.