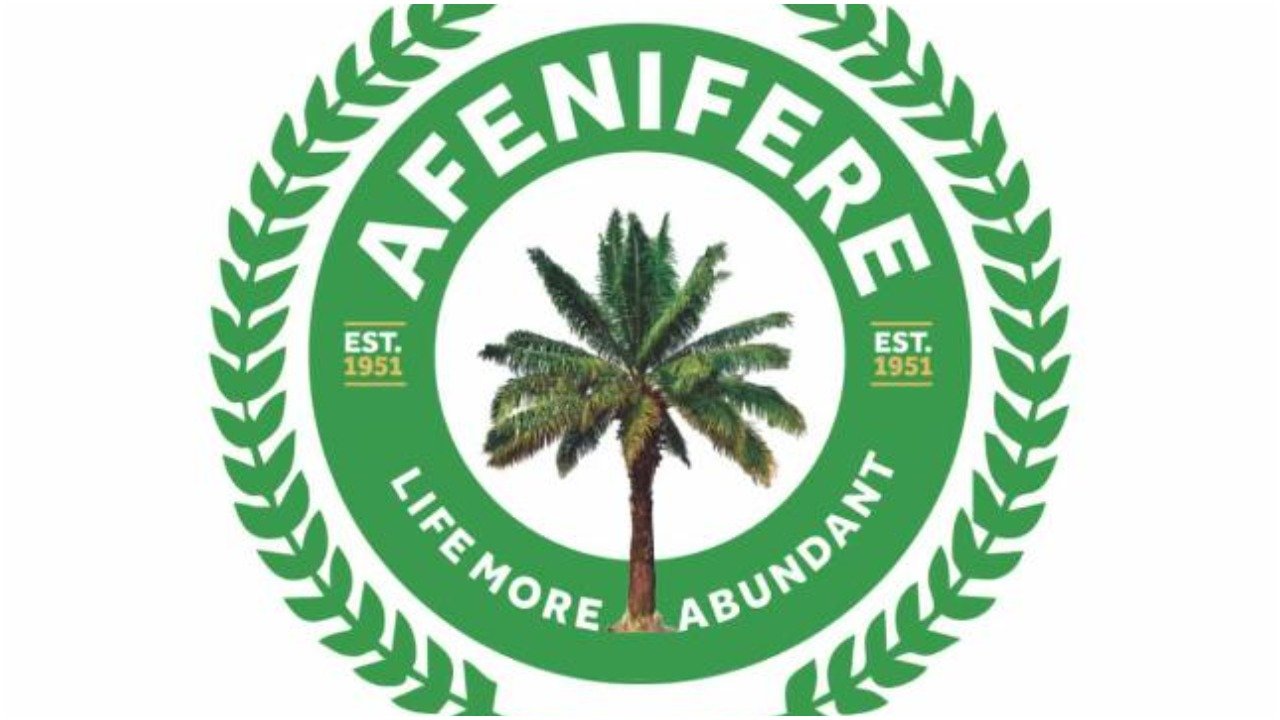 It said the success of the Daura Senatorial District farm estate on Katsina and the impact it has on the people necessitated the President’s directive for it to be replicated.

The Executive Secretary of the National Land Development Authority (NALDA), Paul Ikonne explained that the establishment of 109 Integrated Farm Estate by the Federal Government has nothing to do with Ruga or ranches.

President Muhammadu Buhari had had last weekend directed NALDA to establish integrated farm estates in all the 109 senatorial districts to boost food production across the country.

The NALDA boss, who spoke on Friday, said: “Well, is unfortunate, it’s not another type or anything that has to do with Ruga. The Integrated Farm Estate, the president mandated us to put it in all the 109 Senatorial Districts.

”After commissioning that of Daura, meaning he saw the productive nature, the impact that project will make.

”The project is meant for the community, to develop the community. What we have inside is poultry, fishery and for those who are doing piggery – piggery. So, is for the people.

”The insinuation is meant to mislead people as a result of lack understanding so to say.

”But the truth position is that the integrated farm estate is designed to accommodate the youths from that community in order to engage them into entire agricultural value chain.

”In Oyo we already have rabbit rearing and crop farming; in Ekiti State as well we have crop farming.

”So it depends on the environment, and it has nothing to do with Ruga at all. It’s purely for development, and to engage the youths and for the benefit of the immediate community, that is what the integrated farming estate stands for.”

On President Buhari’s official visit to Imo, Ikonne the visit clearly showed the president’s passion and love for the people of the South-East zone of the country.

”This visit is very significant and shows the love of the president and it shows he is the president of Nigeria and he has jurisdiction in all the states.

”It also shows his passion, and that he always loved and still loves the Southeast. His first outing to contest, he used an Igbo man as his Vice-President.

”In his second outing he did the same too. In 2015, the president gave Igbo people four solid ministries, with substantive ministers, and the chain of other ministries.

”Now look at the Aba-Enugu-Port Harcourt Expressway that has been abandoned for years, today the road is not only motorable but standard that you can travel from Aba to Enugu without potholes.

”Look at the second Niger Bridge which was also abandoned for years, today that project is nearing completion. This is just to mention but a few.

”The President’s coming shows that he loves the Igbo and he will keep doing more for the Igbo.”