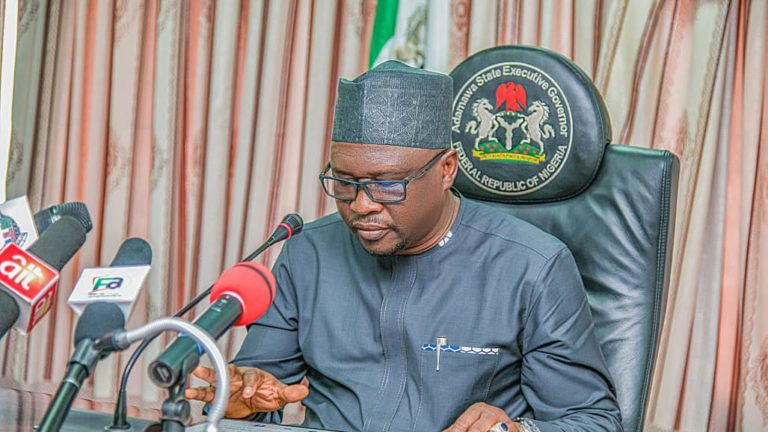 No fewer than six people have been killed and houses razed by suspected Boko Haram insurgents in a community near Chibok town in Borno State.

The attack was reported to have been carried at about 5 pm on the eve of Christmas.

The insurgents were said to have stormed the village in a bid to raid Piyemi, a community 10 kilometers from Chibok town in the southern part of the state.

It was learnt that the residents were forced to flee the town into the mountainous areas as the invading terrorists looted food items and burnt houses amidst sporadic shootings.

Meanwhile, Governor Ahmadu Fintiri of Adamawa State has expressed worry over an attack on Garkida town in the Gombi Local Government Area of the state by suspected Boko Haram insurgents on the eve of Christmas.

Fintiri, in a statement issued by his Press Secretary, Mr. Humwashi Wonosikou, on Friday in Yola, said the attack caused the death of two civilians, including a five-year-old.

While also condemning the attack, the Chairman, Senate Committee on Army, Senator Ali Ndume, commiserated with the families of the deceased and also urged the military to be proactive rather than reacting after the deeds had been done.

Ndume also sympathized with the religious leaders whose churches were destroyed during the incident and urged them to continue to pray for lasting peace in the country.

He said, “It is highly unfortunate that the insurgents struck again on Christmas Eve and killed five people in Pemi.”

Meanwhile, the Chief of Air Staff, Air Marshal Sadique  Abubakar, has assured Nigerians that the Nigerian Air Force would secure the nation, saying its personnel would neither relent nor rest on their laurels until the security of lives and property of Nigerians was guaranteed.

COVID-19: NAFDAC to give emergency approval for N400bn vaccines