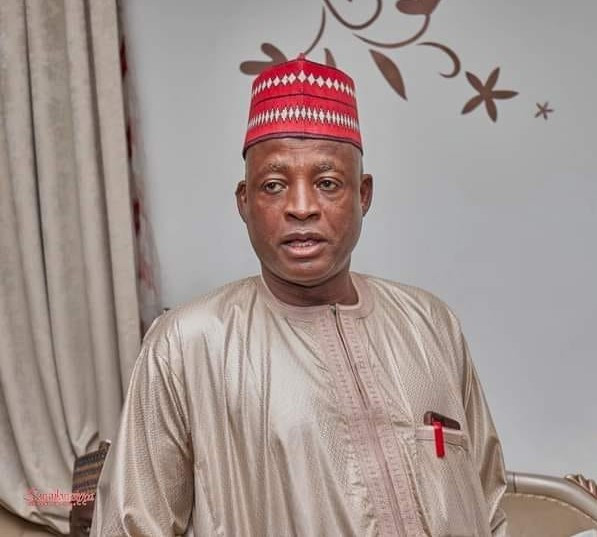 The mother of the Minority Leader, Kano State House of Assembly, Isiyaku Ali Danja, was abducted by Suspected gunmen in the early hours of Wednesday.

It was gathered that the suspected gunmen, numbering about 10, stormed Gezawa, headquarters of Gezawa Local Government Area in about four vehicles.

The hoodlums were said to have gained entrance into Hajiya Zainab’s house in the town around 1:00 pm with sophisticated weapons before whisking her away to an unknown destination.

The lawmaker, who confirmed the abduction, said that the abductors were yet to communicate with the family.

However, the Public Relations Officer of the State Police Command, DSP Abdullahi Haruna, said efforts are being put in place to rescue the victim and arrest the perpetrators.