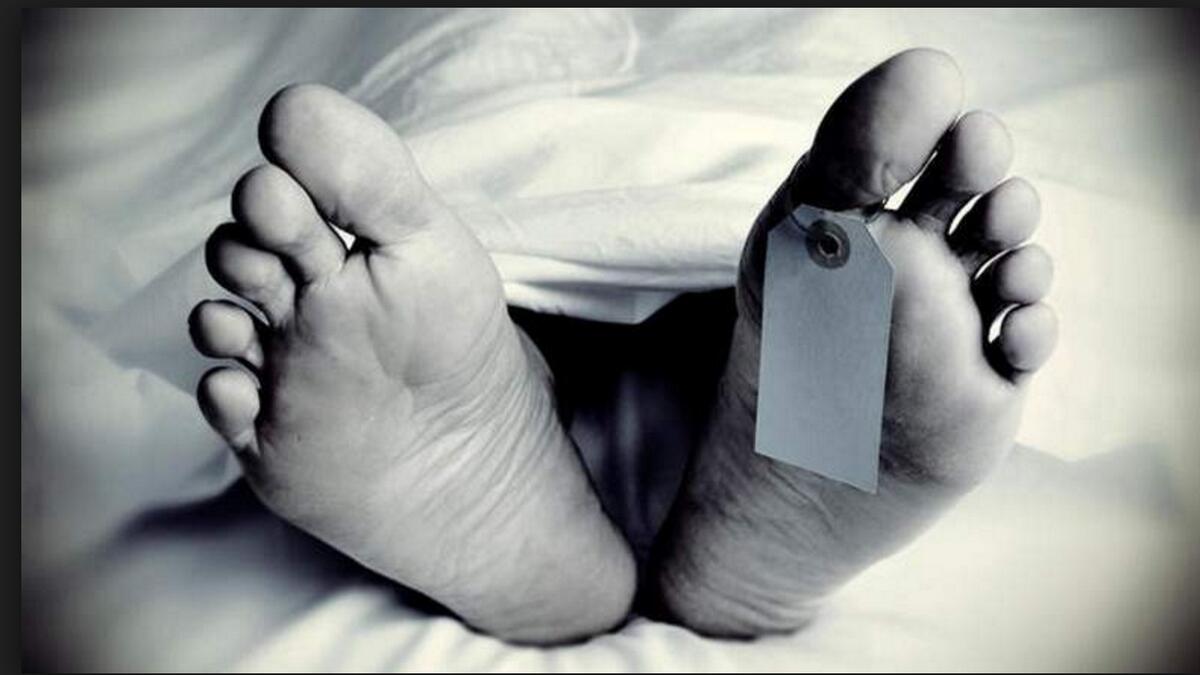 An Indian man mistakenly declared dead after a road accident has been found still breathing in a hospital morgue freezer.

Srikesh Kumar suffered critical injuries after a speeding motorbike hit him last week and was declared dead on arrival at a hospital in Moradabad, east of the capital New Delhi.

His body was placed in the morgue freezer until his family arrived six hours later, when they discovered him unresponsive but still breathing.

The 45-year-old was shifted to a hospital ward to attend to his severe injuries.

Sadly, he passed away on Tuesday evening after slipping into coma due to a brain injury.

“He died last night… and his body has been handed over to his family,” district medical officer Shiv Singh told AFP.

Kumar’s brother said that the deceased was cremated late Wednesday.

Friday’s discovery sparked a hospital probe, and Singh said the investigation had determined Kumar was in a state of “suspended animation” when he was declared dead.

“It seems there was no negligence on part of the doctors but we are still investigating,” he added.

China, Russia Furious As Biden Snubs Them For Democracy Summit