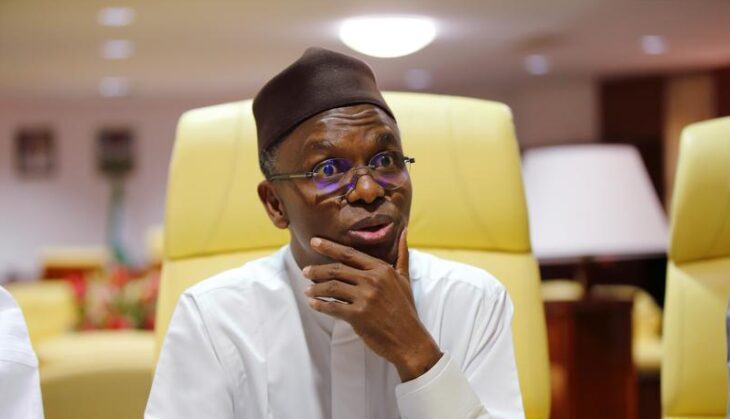 The Kaduna State Government has announced the closure of schools across the 23 Local Government Areas of the state.

This followed an upsurge of the COVID-19 in the state, according to the State Commissioner for Education, Dr Shehu Makarfi.

The statement directed all schools in the state to close as from Wednesday, December 16, 2020.

Makarfi said the measure was taken to curb the spread of the COVID-19 pandemic following its second wave in the state.

The Commissioner in a statement issued on Tuesday said the ministry decided to shut down the schools due to the rising cases of COVID-19 infections in the state.

According to him, the rising cases of COVID-19 showed a replicate of figures recorded in the first wave of the pandemic in April, May and June 2020, indicating that a new wave of the infection is rapidly spreading across the state.

He noted that the State’s Ministry of Health has further confirmed that, while the infections cut across age groups, the new wave especially, affects those between 10 and 35 years (which form a majority of the populace in the education sector).

He added that in its effort to contain the spread of the pandemic and save the lives of people in the state, the state “is directing all public and private schools to conclude all necessary arrangements and close on Wednesday, 16th December 2020 as opposed to the initial closings.”

All examinations, the commissioner said, must be concluded on or before Tuesday, 15th December 2020 in all institutions of learning across the state.

He added that physical classes in the universities and other institutions of Higher Learning would not be held during the period of closure.

He said Institutions can make other arrangements for teaching and learning and other activities in line with their continuity and contingency plans.

The commissioner said to minimise the impact on teaching and learning, all schools would continue to plan lessons and where possible, provide online resources for students or online lessons where schools are equipped to do so.

“Learners in the basic, post-basic and secondary school levels could continue learning while at home from the Kaduna State TV and Radio e-Learning Programmes,” the statement noted.

The statement read, “the ministry wishes to inform the general public, parents, guardians and students of the date of school’s closure due to rising cases of COVID-19 infections in the state which shows a replicate of figures recorded in the first wave of the pandemic in April, May and June 2020. Indicating that a new wave of the infection is rapidly spreading across the state.”

NSE: The market capitalization grew by N199.49 billion naira at the close of trading on Tuesday.