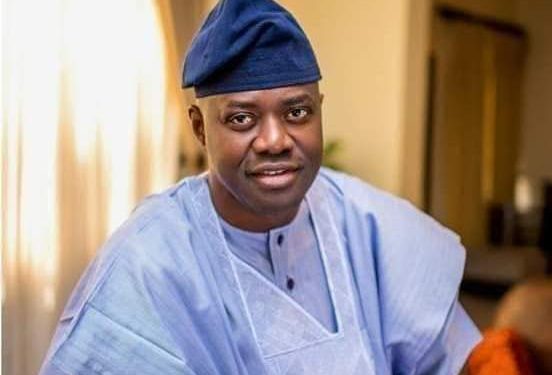 The approval was given on Tuesday during the Executive Council (exco) meeting held at the Executive Chamber of the Oyo State Governor’s Office, Agodi, Secretariat, Ibadan.

The government has also given approval for the release of N3,280,568,572.34  for the completion of Idi Ape-Bashorun-Akobo road.

The decisions were revealed by members of the exco to reporters after the meeting.

Commissioner for Establishment and Training Prof. David Sangodoyin said the government approved the maternity leave extension because of the need to allow nursing mothers give better care and attention to their babies.

He added that the applications for the maternity leave are pegged at a maximum of four times for the duration of service of the affected workers.

According to Sangodoyin, the six months leave starts counting four weeks from expected date of delivery.

Before the extension, maternity leave in the state was four months.

Giving further details, the commissioner noted that upon resumption from the leave, the female workers are to close at  4pm with other workers and not 2pm as was the previous practice.

The Commissioner for Information, Culture and Tourism, Dr. Wasiu Olatunbosun, said the government had approved N3,280,568,572.34 for the completion of Idi Ape-Bashorun-Akobo-Odogbo Barracks Junction dualization project.