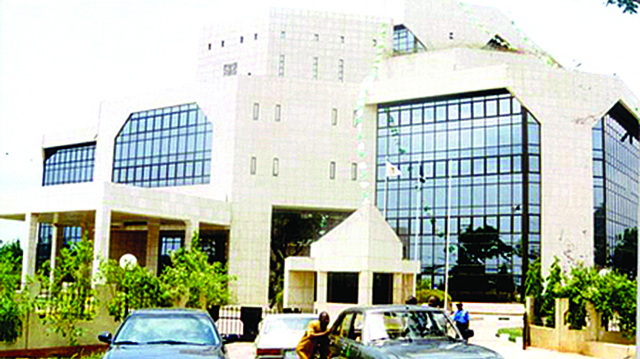 The Nigeria Deposit Insurance Corporation (NDIC)says it had paid a total of N101.67 billion in uninsured sums to depositors of failed banks.

The corporation’s Managing Director/Chief Executive Bello Hassan made the announcement during the company’s special day at the 16th Abuja international trade expo, which took place on Tuesday.

As provided for in the NDIC Act 2006, when insured financial institutions fail, depositors of Deposit Money Banks (DMBs), Non-Interest Banks (NIBs), Primary Mortgage Banks (PMBs) and subscribers of Mobile Money Operators (MMOs) are reimbursed up to a maximum limit of N500,000.00, while the maximum insured coverage for depositors of Microfinance Bank (MFBs) is N200,000.00.

Hassan who was represented by the Director corporate communication, Bashir Nuhu, disclosed that the Corporation has paid a cumulative amount of N11.76 billion as insured sums to 535, 815 depositors

In addition, a total of N6.16 billion has been paid as liquidation dividend to 1,955 creditors and shareholders of closed banks.

While the insured limits are reviewed by the Corporation’s Board of Directors on a regular basis to ensure that the majority of depositors are covered, depositors with balances in excess of the insured sums are regularly paid liquidation dividends, which often extend to the banks’ creditors and shareholders.

In order to boost confidence in the financial system, the Corporation has extended deposit insurance coverage to the recently licensed Payment Service Banks (PSBs) to the tune of N500,000 per depositor.

Hassan further disclosed that the Corporation has declared full payment of insured and uninsured sums to depositors of eighteen (18) banks in-liquidation.

The NDIC earlier announced its readiness to begin payment of liquidation dividends to uninsured depositors, creditors and shareholders of additional 14 banks in liquidation.