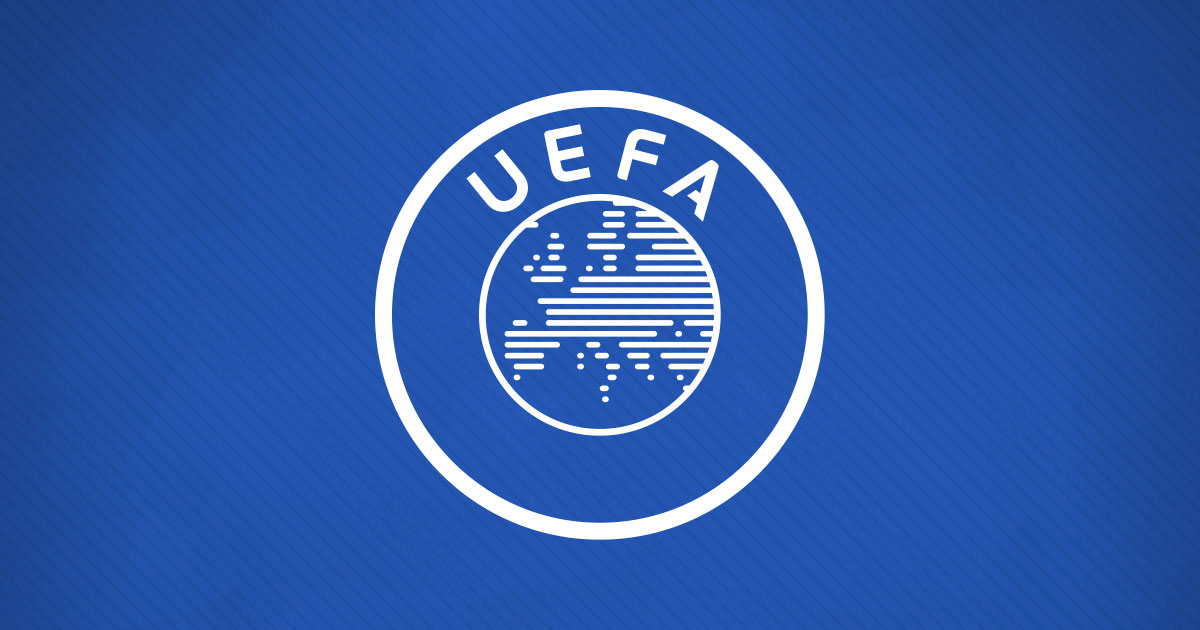 Paris Saint-Germain and Manchester City, two of the leading candidates to win the Champions League, will face each other in the group stage of this season’s competition after coming out together in Thursday’s draw.

Pep Guardiola’s City beat PSG in the semi-finals of last season’s Champions League on the way to losing the final to Chelsea in Porto.

Qatar-owned Paris responded to that disappointment by signing Lionel Messi and there is a chance that the two meetings of the clubs could see the Argentine come up against his great rival Cristiano Ronaldo.

The Portuguese forward is being strongly linked with a move to Abu Dhabi-owned City from Juventus before the European transfer window closes on Tuesday, August 31.

The clubs are in Group A along with RB Leipzig and Belgian champions Club Brugge.

Leipzig were already in a group with PSG last season, the two sides qualifying for the last 16 ahead of Manchester United.

The Germans, who also lost to PSG in the 2020 semi-finals in Lisbon, lost coach Julian Nagelsmann to Bayern Munich in the summer and replaced him with Jesse Marsch.

Holders Chelsea will play Juventus in Group H and both clubs will be expected to advance from a section also including Russian champions Zenit Saint Petersburg and Malmo.

The Swedish champions knocked out Rangers in the third qualifying round.

Saint Petersburg will host this season’s Champions League final on May 28 next year.

For Barca it will be a first meeting with Bayern since they were humbled 8-2 by the German giants in Benfica’s Estadio da Luz in Lisbon in the quarter-finals a year ago.

Liverpool will face Spanish champions Atletico Madrid, meaning a return to the Wanda Metropolitano stadium where they beat Tottenham Hostpur in the 2019 final to win the European Cup for the sixth time.

Jurgen Klopp’s side will also play AC Milan and FC Porto in Group B. Milan are back in the Champions League for the first time since 2013/14.

The first round of group fixtures will be played on September 14 and 15.