HomeNEWSSERAP drags FG to UN over Sowore, others’ detention

SERAP drags FG to UN over Sowore, others’ detention 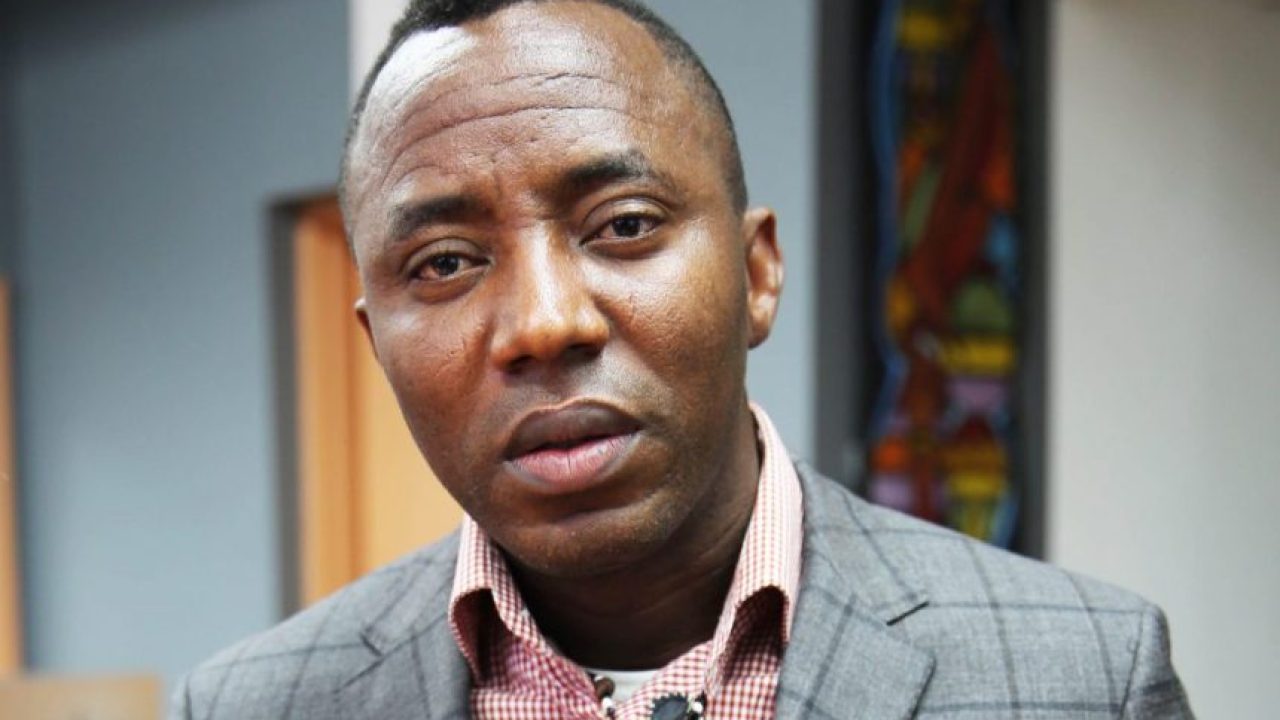 Socio-Economic Rights and Accountability Project has sent a complaint to the United Nations Working Group on Arbitrary Detention over the detention of a human rights activist and publisher of Saharareporters, Omoyele Sowore, and four other activists for protesting on New Year Eve protest.

It was reported that Sowore, Juwon Sanyaolu, Peter Williams, Emmanuel Bulus and Damilare Adenola. were on Monday ordered to be remanded in Kuje Correctional Centre by a Magistrates’ Court in Wuse Zone 2, Abuja pending the consideration of their bail applications on Tuesday (today).

They were earlier arrested for holding a protest against bad governance on New Year’s Eve in Abuja and subsequently taken to a police unit infamously known as ‘Abattoir’ in the Lokogoma area of the FCT.

SERAP in a statement on Tuesday by its deputy director, Kolawole Oluwadare, said the complaint was sent to the UN body on Monday, January 4.

The organisation demanded the release of the detained activists and a probe into their arrest and detention.

Part of the statement read, “The detention of Omoyele Sowore and four other activists constitutes an arbitrary deprivation of their liberty because it does not have any legal justification. The detention also does not meet minimum international standards of due process.

“We urge the Working Group to request the Nigerian government to investigate and hold accountable all police officers and security agents suspected to be responsible for the unlawful arrest, continued detention, and torture and other ill-treatment of Mr Sowore and four other activists.”

The organisation also wants the Federal Government to award Sowore and four other activists compensation “for the violations they suffered as a result of their unlawful arrest, arbitrary detention, torture, and other ill-treatment.”