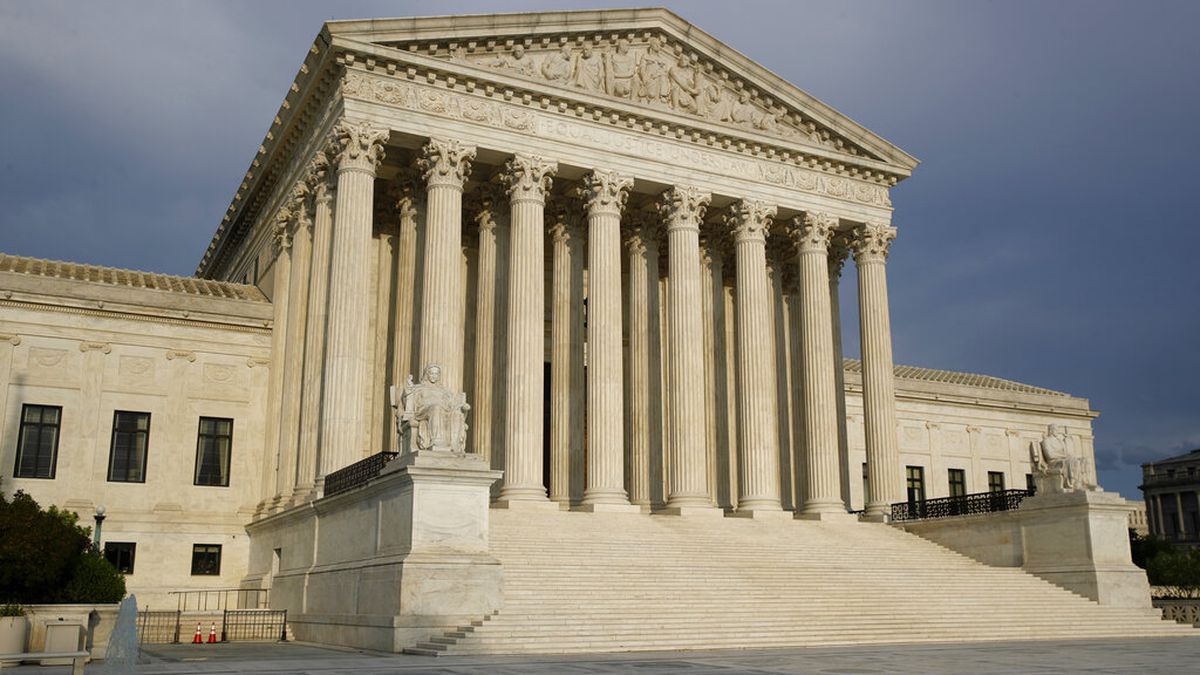 The US Supreme Court on Tuesday rejected a bid by Pennsylvania Republicans to nullify President-elect Joe Biden’s victory in the Keystone State, dealing another blow to the long-shot legal effort by President Trump and his allies to overturn the election in the courts.

The Tuesday order, which was unsigned and included no noted dissents, came ahead of the midnight “safe harbor” deadline, which provides states a kind of immunity from congressional oversight into election results that are certified in time.

The justices’ move leaves intact Pennsylvania Gov. Tom Wolf’s (D) late November certification of Biden’s victory in a state he won by more than 81,000 votes.
It also represents the latest in a lengthy string of defeats for Trump and his allies amid their increasingly implausible legal campaign, which is largely premised on unsupported claims that the election results are invalid due to widespread fraud.

Among the plaintiffs in the Supreme Court petition were Trump ally Rep. Mike Kelly (R-Pa.).

The challengers’ original complaint, filed in Pennsylvania state court late last month, sought to strike down an expanded mail-in ballot policy that Pennsylvania put in place in 2019 after it was passed by the state’s GOP-held legislature.

Biden won three of every four mail-in ballots cast in the state, according to an analysis of Pennsylvania Department of State data by The Philadelphia Inquirer.

Attorneys for Kelly and the other Pennsylvania Republicans argued that the top state court had violated their due process and other constitutional guarantees.
Lawyers representing the state of Pennsylvania countered that the lawsuit was meritless and cautioned the justices against granting relief.

“No court has ever issued an order nullifying a governor’s certification of presidential election results,” they argued in a brief. “The loss of public trust in our constitutional order resulting in this kind of judicial power would be incalculable.”

The emergency application was addressed to Justice Samuel Alito, who handles emergency petitions from Pennsylvania and the surrounding region. Alito could have acted on the request alone, but instead referred the matter to the full court. The court’s denial means that fewer than five justices supported the GOP bid.

The court’s denial came just hours after Trump expressed hope that the Supreme Court would embrace his dubious claims of having won the election.

Earlier Tuesday the state of Texas filed a lawsuit in the Supreme Court against four battleground states in an effort to overturn Biden’s win.

Election law experts who predicted Kelly’s case would be dismissed by the court offered a similar prognostication in the Texas lawsuit.

“I may need to take back what I said about Rep. Kelly’s [Pennsylvania] suit being the dumbest case I’ve ever seen filed on an emergency basis at the Supreme Court,” Rick Hasen, a law professor at the University of California Irvine, wrote on the Election Law Blog. “This new one from the indicted Texas AG Ken Paxton probably should win that prize