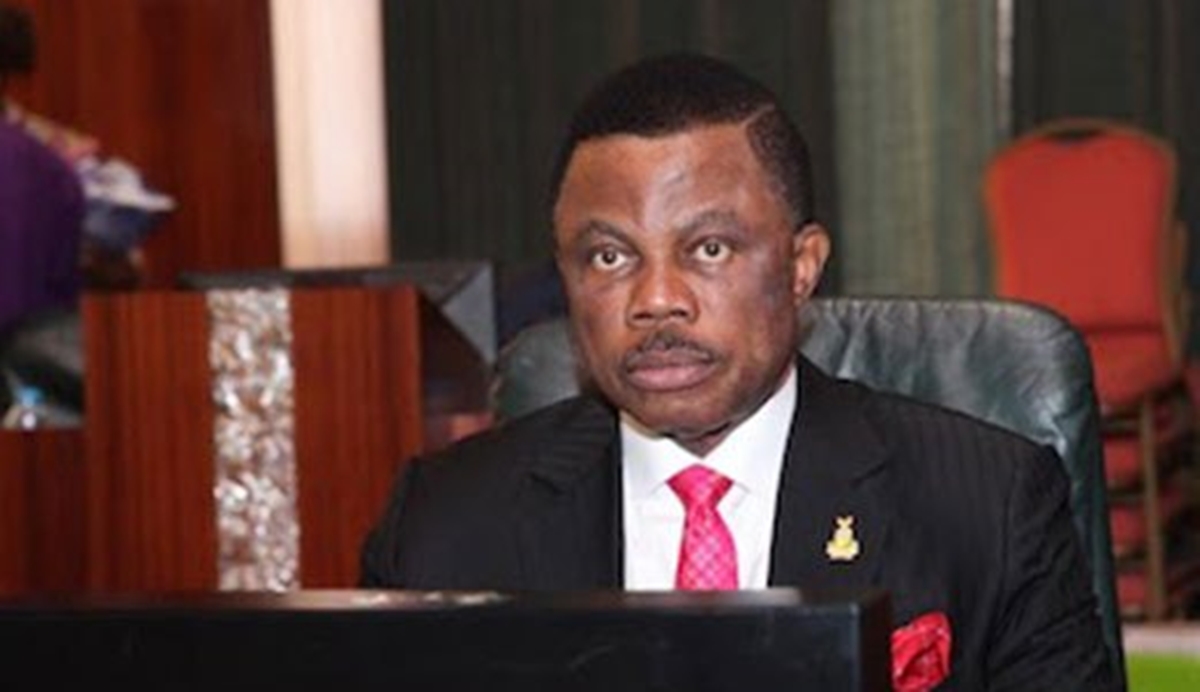 The traditional ruler of Igbariam in the Anambra East Local Government Area of Anambra State, Igwe Nkeli Nzekwe, is dead.

The Commissioner for Information and Public Enlightenment, C-Don Adinuba, who confirmed his death, said the monarch had been buried.

The state governor, Willie Obiano, had however on January 1 pardoned Nzekwe and two others, stating that the action was taken in the spirit of the New Year.

It was gathered that the monarch on January 4 celebrated the Ofala festival to mark his 30th year on the throne as the monarch of Igbariam.

He was the chairman of Traditional Ruler Council in the Anambra North Senatorial District.

There’s conspiracy ‘to silence me’, says Trump after Twitter ban