HomeNEWSThere Are Over 30 Separatist Groups In South-East, Says Abaribe

There Are Over 30 Separatist Groups In South-East, Says Abaribe 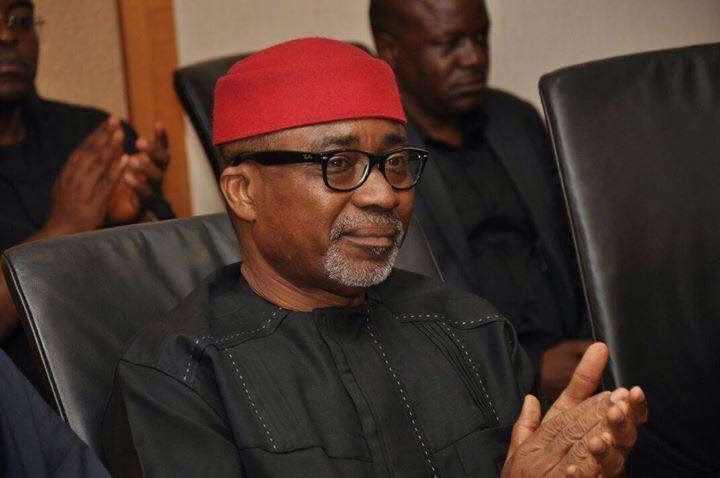 Senate Minority Leader, Senator Enyinnaya Abaribe, says there are dozens of separatist groups in the south-east region of the country.

He stated this on television interview where he lamented that the focus has always been on the Indigenous People of Biafra (IPOB).

“One of the biggest problems the media has is that they tag everything IPOB,” the lawmaker said on the programme which aired on Tuesday. ‘In the South-East, you won’t believe that there are more than 30 different separatist organisations – IPOB, the Movement for the Actualization of the Sovereign State of Biafra (MASSOB), there are so many and each one of them comes back to the same thing.

“Why you are having separatist agitations everywhere today in the West, in the South, in the South-South, is that some people are unable to manage our diversity, that is just the fact.”

Abaribe made the remarks amid heightened calls for secession not just for the breakaway of parts of the South-East, but also for the Yoruba nation.

He believes those calling for secession are merely protesting the marginalisation of their people and demanding that their grievances be addressed.

The lawmaker asked the government to dialogue with them to restore calm and peace in various parts of the country.

According to him, IPOB has clarified that its sit-at-home order is only effective when its leader goes to court and there has been some form of compliance with the directive.

“It should worry the government if a non-state action is complied with in this manner, it takes us back to what I said at the beginning that there is need to sit and talk with these people,” the senator said.

He was later asked if he would accept the offer to be the next presidential candidate of the Peoples Democratic Party (PDP) in the 2023 elections, and what Nigerians should expect if he is elected to succeed President Muhammadu Buhari.

Abaribe, in his response, said, “I would if it falls on me. Within six months, all these things (Nigeria’s problems) will be a thing of the past.”

President Buhari To Present 2022 Budget To NASS On Thursday