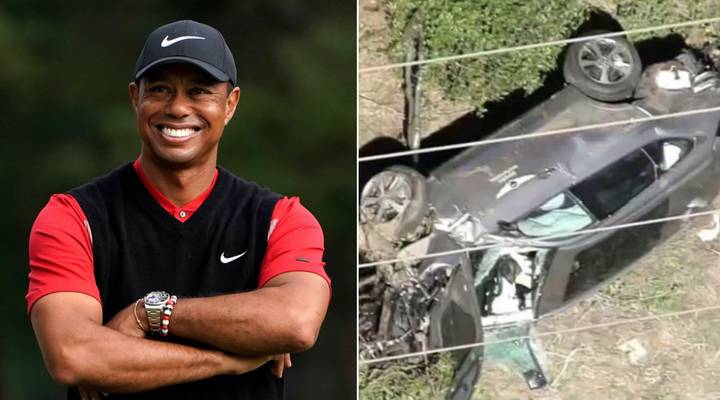 US golfer Tiger Woods was hospitalized Tuesday after a car crash in which his vehicle sustained “major damage,” the Los Angeles County Sheriff’s department said.

Woods, the sole occupant, was removed from the wreckage by firefighters and paramedics, and suffered “multiple leg injuries,” his agent said in a statement to US media.

“He is currently in surgery and we thank you for your privacy and support,” said Mark Steinberg.

Woods was taken to a local hospital for treatment.

The roll-over crash near Los Angeles did not involve any other vehicles. Television images showed the car lying on a patch of grass off the road, with its hood badly damaged.

Woods, one of the most successful golfers of all time, has won 15 major golf championships.

He recently underwent his fifth back surgery and said he was uncertain if he will be able to play at the upcoming Masters, which he last won in 2019.

According to celebrity website TMZ, 45-year-old Woods was in the area for his annual Genesis Invitational golf tournament at the Riviera Country Club.

Repositioning Colleges of Education For Improved Efficiency and Effectiveness