US ready for stronger post-Brexit ties with UK, EU —Trump 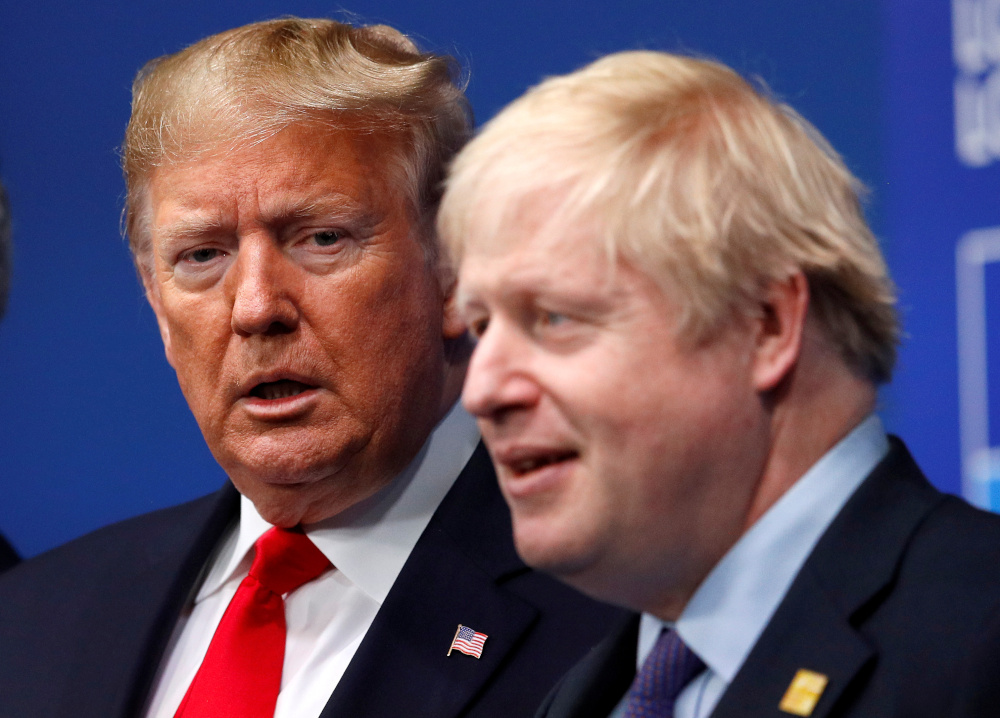 “Congrats to the UK and the EU for concluding a historic Brexit deal,” read a message from the national security officials at White House posted on Twitter.

“The US stands ready to work with all to build even stronger transatlantic relations in the years ahead.”

Britain and the European Union secured the deal on Thursday after months of tortuous negotiations.

British Brexit supporters have long promised a new and favorable trade deal with the United States to compensate for their exit from the EU.

And Trump, who supported Brexit and has good ties with British Prime Minister Boris Johnson, seemed like their natural ally.

But the British will have to deal with Democrat Joe Biden, who becomes US president on January 20 and is set on strengthening multilateral cooperation, especially with the European Union.