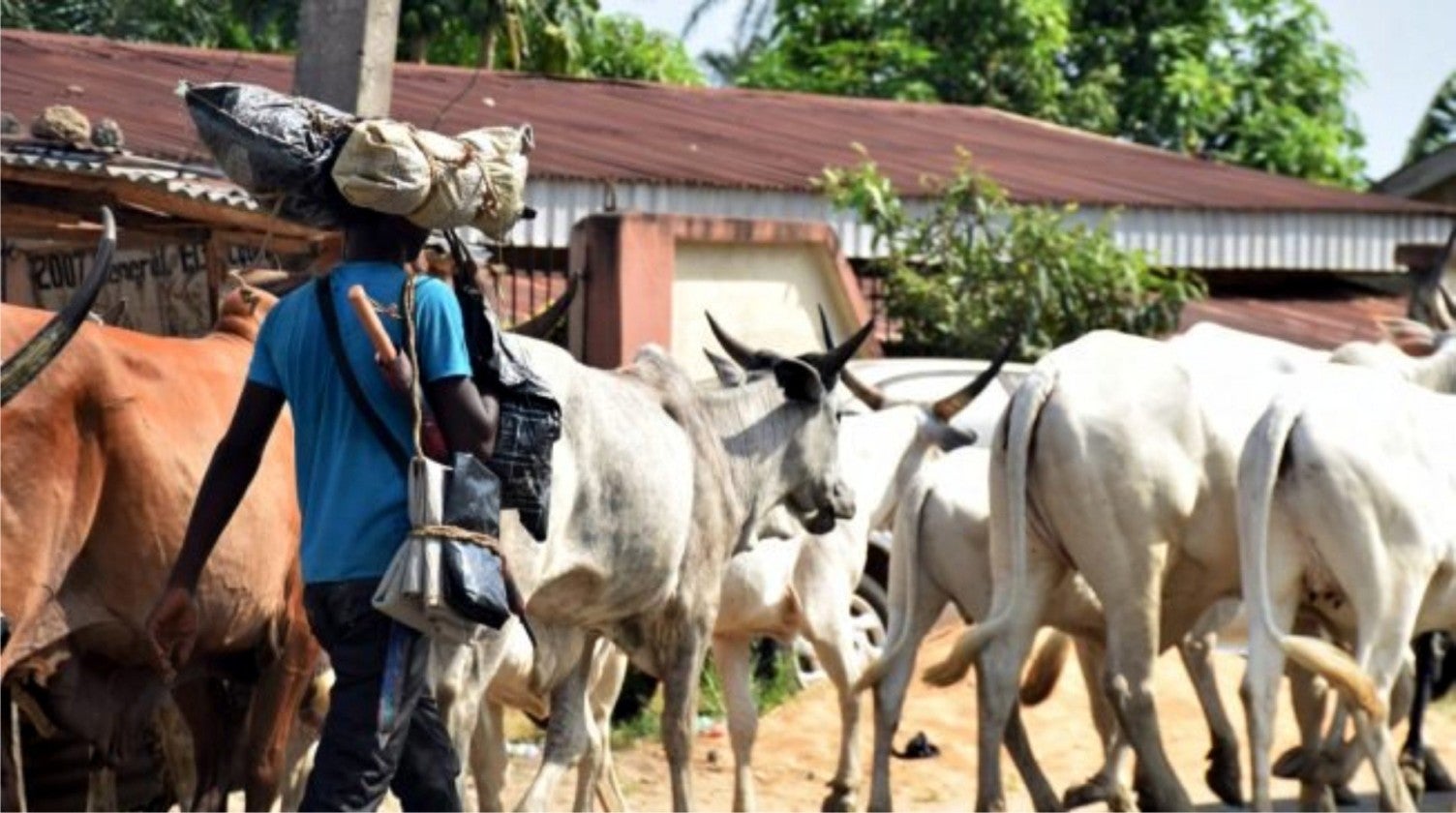 Benue State Government has advised Miyetti Allah groups and others who want the state to repeal the Open Grazing Prohibition and Ranches Establishment Law to stop daydreaming, saying the state will on no condition repeal the law.

“The law has come to stay, and no amount of sponsored propaganda can compel the state government to repeal it.”

The resolute declaration of the government came in a statement titled, ‘MACBAN Spokesman and His Many Contradictions’ which was signed by Governor Samuel Ortom’s Chief Press Secretary, Terver Akase and made available to newsmen yesterday.

The statement read in part: “We listened to the utterances of Miyetti Allah Cattle Breeders Association of Nigeria (MACBAN), National Secretary, Baba Usman Ngelzarma on Channels Television in which he described as a failure, the Open Grazing Prohibition and Ranches Establishment Law of Benue State.

“Ngelzarma’s comments did not come to us as a surprise. He is indeed one of those whose wilful ignorance and misinterpretation of the law have fueled bitter emotions and hatred among pastoralists to embark on a killing spree of farmers in Benue State and other parts of the country.

“The MACBAN national secretary is not new to contradictory statements. It is on record that he and other officials of the group visited Benue State in 2017 and after a meeting with Governor Samuel Ortom, addressed the media where they pledged support for the state’s Open Grazing Prohibition and Ranches Establishment Law.

“On that occasion, Ngelzarma who spoke on behalf of the delegation admitted that with their deeper knowledge of the law during their visit to Benue, it was now obvious to MACBAN that the legislation was indeed not targeted at Fulani or any other group. Their only appeal was for an extension of the November 2017 deadline given for the commencement of implementation and enforcement of the law.

“That the Miyetti Allah mouthpiece now goes to national television to kick against the same law they once described as ‘a win-win for all’ only proves that he is a merchant of crisis and one of those bent on truncating the peacebuilding process in Benue and other states of the federation.”

Akase who noted that Miyetti Allah’s anger towards Governor Samuel Ortom is well understood said it was expected that the Ngelzarma and his group would feel frustrated after the governor refused to accept their offer to betray his people and repeal the law in order to attract personal favours from their sponsors.

“Miyetti Allah groups have not hidden their evil agenda. They threaten farming communities and carry out such threats leaving hundreds dead, yet, they have the audacity to go to television studios and heap insults on victims of their carnage.

“The question Ngelzarma and others who blame herdsmen’s attacks and killings in Benue on the law fail to answer is: what is responsible for similar killings in states which have no laws on open grazing such as Kaduna, Katsina, Zamfara and Plateau,” the statement queried.