HomeWORLD NEWSMacron welcomes Biden back to Paris climate accord 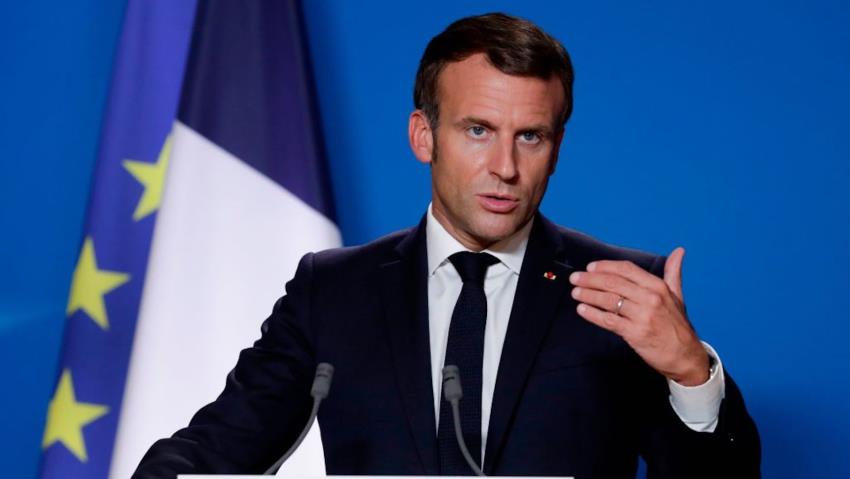 French President Emmanuel Macron lauded new US President Joe Biden’s decision to return to the Paris climate accord on Wednesday, telling him “welcome back” in a congratulatory message after his inauguration.

“Best wishes on this most significant day for the American people!” Macron tweeted in English.

“We are together. We will be stronger to face the challenges of our time. Stronger to build our future. Stronger to protect our planet. Welcome back to the Paris Agreement!”

Biden, who served as vice president under Barack Obama and first ran for president in 1987, plans to kick off his tenure with a flurry of 17 orders.

He will immediately rejoin the climate accord and stop the US exit from the World Health Organization, as well as setting new paths on immigration, the environment, Covid-19 and the economy.

Following his one-year notice in 2019, Trump formally pulled the United States out of the Paris climate accord in November last year, claiming it “was designed to kill the American economy” rather than save the environment.

Reentering the Paris agreement, which was agreed in 2015, is a 30-day process that begins when the US sends a letter to the UN.

The accord committed all nations to cut carbon emissions to limit warming to two degrees Celsius (3.6 Fahrenheit) above pre-industrial levels and encouraged them to go down to 1.5 degrees.