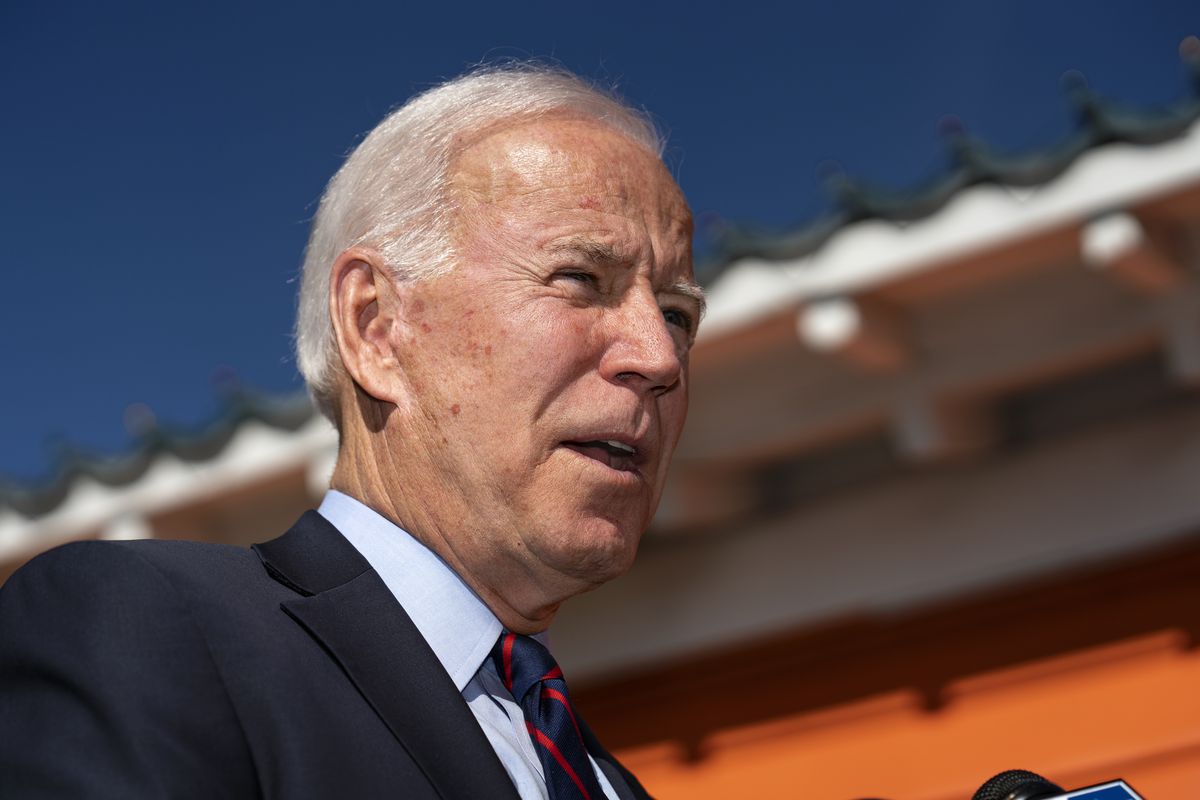 U.S. Surgeon General Jerome M. Adams resigned on Wednesday after President Joe Biden asked him to do so, according to Washington Post.

Adams wrote on Facebook, “Thank you for the opportunity to serve this great Nation, as this has been the honour of my life.

“I hope in 2021 and beyond, we can focus more on what unites us, and rise above what divides us.”

Adams was nominated by Trump and was sworn in as surgeon general on Sept. 5, 2017, to serve the office’s standard four-year term, which was set to expire this September 2021.

The anesthesiologist was regularly appearing on national TV and using social media to advocate for public health measures such as social distancing.

Adams’s visibility also made him a target last spring for Democrats, who accused him of defending Trump’s statements.

Biden has nominated Vivek H. Murthy, surgeon general but he first needs to undergo Senate confirmation hearings, which have yet to be scheduled.

Biden and Kamala Harris were sworn-in on Wednesday having been declared winners of the November 3 presidential election. p

He has promised to face the fight against the deadly COVID-19 squarely and had always blamed the Trump administration for not taking the fight seriously.