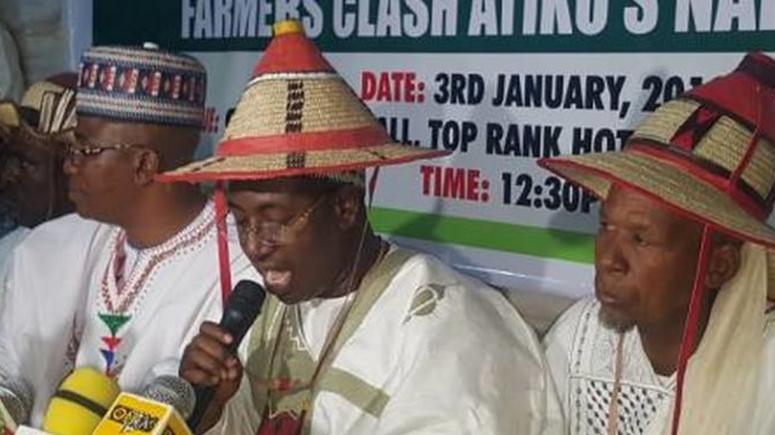 The Miyetti Allah Cattle Breeders Association of Nigeria, which is the apex association of herdsmen in the country, has hailed the Presidency for wading into the controversy generated by the directive of the Ondo State Governor, Rotimi Akeredolu, asking herdsmen to leave the state government’s forest reserves.

The Secretary-General, MACBAN, Usman Baba-Ngelzerma, said on Wednesday that the Presidency was right to say that herdsmen should not vacate the forest reserves in the state.

Baba-Ngelzerma said herdsmen in the state had not yet received any official communication asking them to leave.

He said for now, the herders will remain where they are, adding that they have remained peaceful in their host community.

The MACBAN secretary-general said, “The herdsmen living in Ondo State have no problem. No order has been given to the leadership of the herdsmen for them to vacate. I have spoken with the chairman and so we are waiting for what the state government will say but right now they are living peacefully with their host community where they are.”

Akeredolu had on Monday issued a statement, giving herdsmen seven days to vacate all forest reserves due to the high rate of kidnapping in the state.

He had said, “Today we have taken major steps at addressing the root cause of kidnapping, in particular, and other nefarious activities detailed and documented in security reports, the press and debriefings from victims of kidnap cases in Ondo State.

“As the Chief Law and Security Officer of the State, it is my constitutional obligation to do everything lawful to protect the lives and property of all residents of the State. In light of the foregoing, the following orders are hereby issued: All Forest Reserves in the state are to be vacated by herdsmen within the next seven days with effect from today, Monday, January 18, 2021.”

However, the Senior Special Assistant to the President on Media and Publicity, Garba Shehu, had criticised Akeredolu’s order, insisting that it was wrong of the governor to ask the herders to vacate the state.