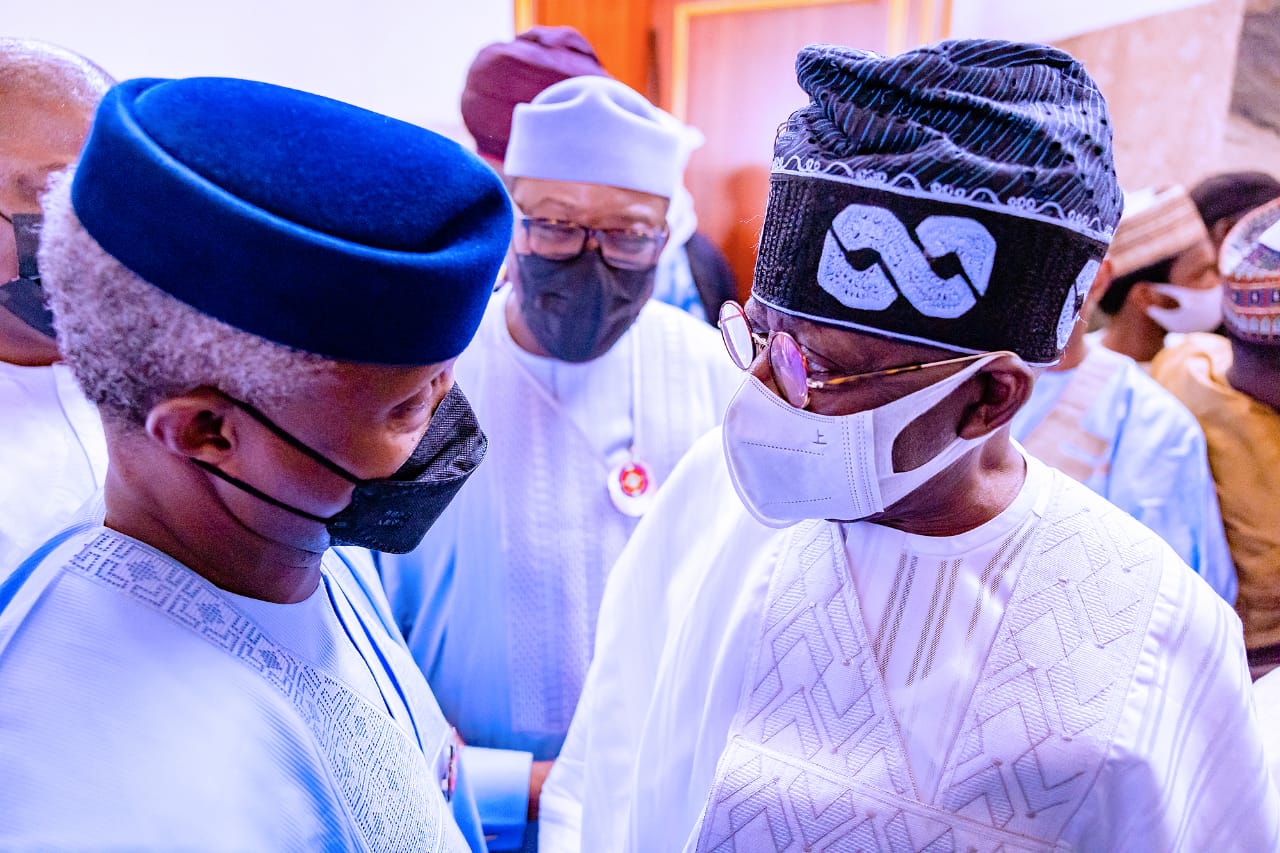 Ahead of the 2023 general elections, former Governor of Ogun State Gbenga Danel has advised presidential hopefuls in the South West to discuss the issue of a consensus presidential candidate.

Daniel stated that aspirants in the region need to produce a consensus in order to have a better chance of winnincandidate g the 2023 presidency, adding that a politician from South West is being strongly considered to succeed President Muhammadu Buhari.

He made the submission in a chat with reporters during the remembrance service for his late father, Adebola Daniel, at the Abraham Tabernacle Baptist International Worship Centre in Sagamu, Ogun State.

He called on traditional rulers and political leaders in the South West such as vice president Yemi Osinbajo, a former governor of Lagos, Bola Ahmed Tinubu and Governor Kayode Fayemi of Ekiti to streamline the number of presidential aspirants in the region.

He said, “The western states or what you can call the South-West is being strongly considered to take over the mantle of leadership for the President.

“As usual you know how it goes, there are many of our people who are qualified, strong, willing and able. But if we really want to retain that opportunity, it is incumbent on all our leaders and elders to come together and streamline.

“If they come together, consider one or two people, the chances are that Nigerians would respond and respect that wish.

“That is why I am appealing to all our Obas and leaders not to rest on their oars. Power is never served a la carte. They, therefore, have duties and responsibilities to come together and say we can present a candidate.”

The former governor argued that his proposition of a consensus presidential candidate is achievable and realistic if those involved are united.

He added: “The way it works, power belongs to God, but it is also not served a la carte. It is for people who aspire to get and there is nothing wrong in people aspiring.

“But there is everything wrong in everybody now struggling in such a way that at the end of the day nothing is achieved.”