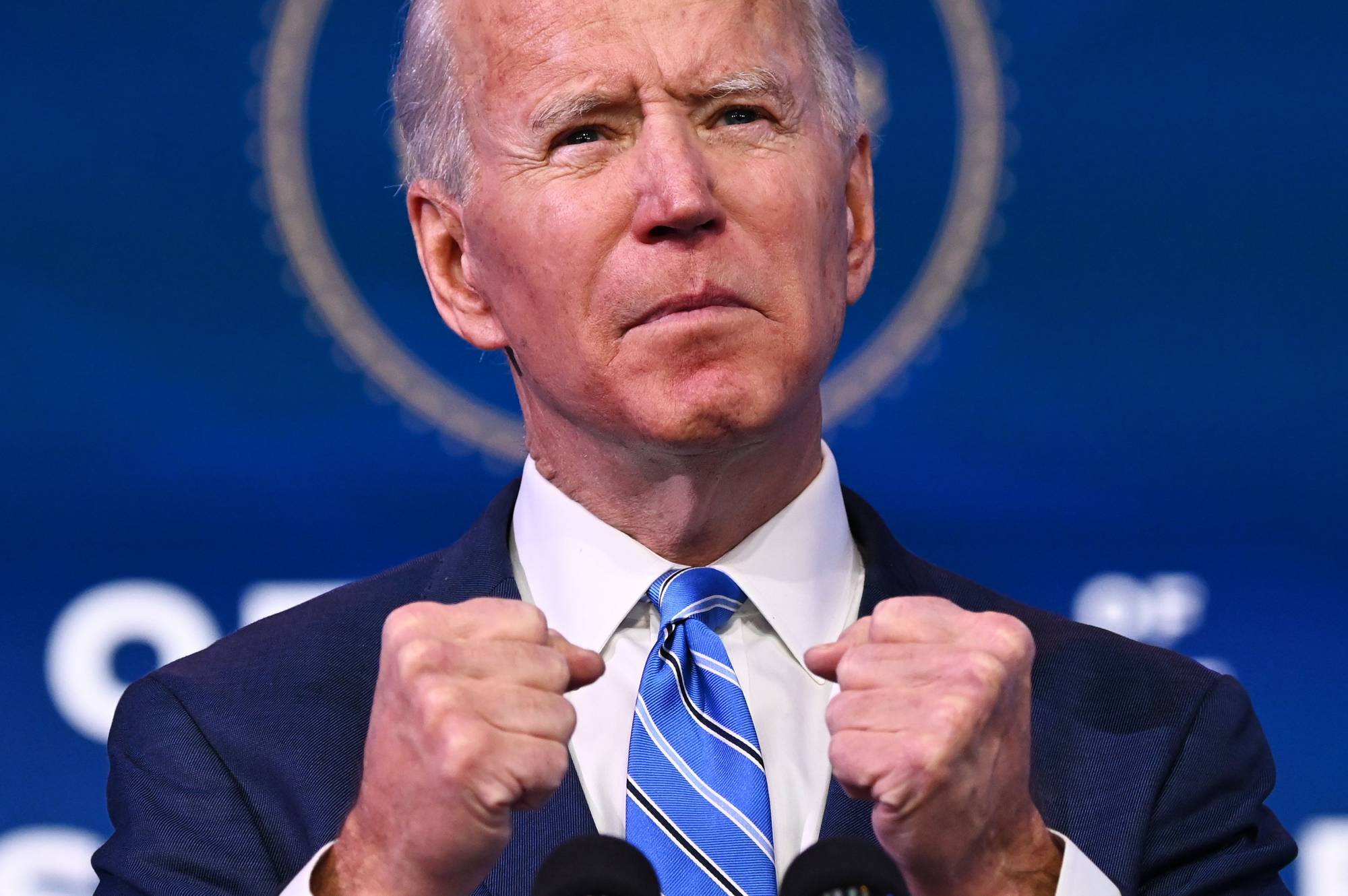 Before his exit from White House on Wednesday, Mr Trump-led administration was notorious for its harsh policies against immigrants and asylum seekers, one of his many election campaign promises.

He tightened the policies amidst the coronavirus pandemic which rocked the globe, claiming his decision was to protect American populace.

However, Mr Biden, immediately after his inauguration on Wednesday, issued a number of executive orders undoing some of the policies and projects of his predecessor.

Reversals
Mr Biden has now nullified the entry ban on citizens from over a dozen countries, including Nigeria, Eritrea, Yemen, and Sudan.

“There’s no time to waste.

“These are just all starting points,” he said before signing the 17 executive orders in the White House, a statement that connotes the possibility of many more to come.

Mr Trump’s strict immigration policies have been condemned by leaders and civil groups in the past.

Against his predecessor’s plan to exit the World Health Organisation (WHO) by July 2021, Mr Biden has also submitted a letter renewing the U.S. ”commitment to funding the organisation and honouring the country’s policies on climate change”.

It was reported how Mr Trump ordered the suspension of funds to the WHO based on his suspicion of the alleged mismanagement of the deadly pandemic by the health agency and its (WHO) pandering to the whims, of the Chinese government.

One of Mr Biden’s newly signed executive orders also includes the abolishment of the construction of a wall along the U.S-Mexico border to deny citizens of the latter outright entry.

In a bid to combat the spread of the deadly virus, the 46th U.S. president (Biden) also encouraged his people to mask up as “it’s a patriotic act that can save countless lives.”

“It’s time to mask up, America,” he wrote on his Twitter handle.

Meanwhile, Mr Biden also signed an executive order mandating all people to wear masks in all federal buildings and on federal lands to fight to increase the country’s chances against the pandemic.

Ikpeazu to Commission Three Roads in Aba on Friday