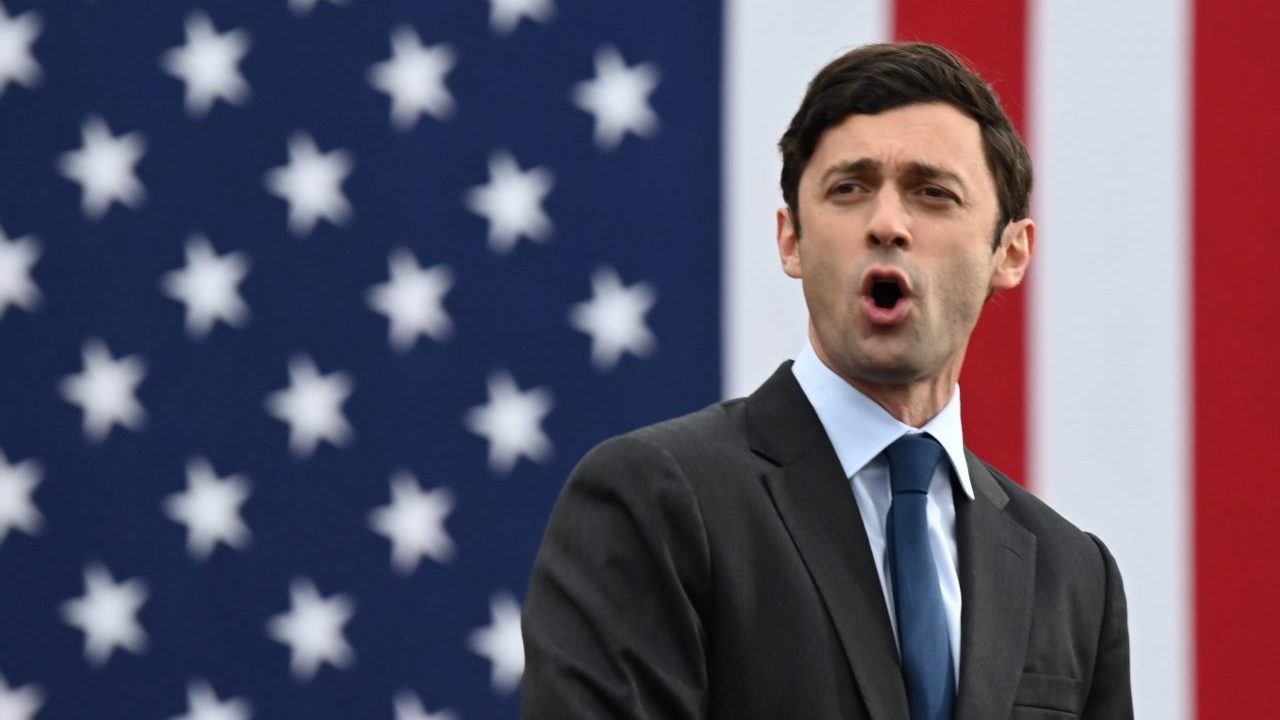 Ossoff defeated incumbent Republican Senator David Perdue with a nearly 25,000-vote margin, or 0.56 per cent, with 98 per cent of the expected vote counted, NBC and ABC projected.

With the chamber evenly split, Democratic Vice-president elect Kamala Harris will play the role of the tie-breaker, giving Democrats control of the Senate as well as the House of Representatives.