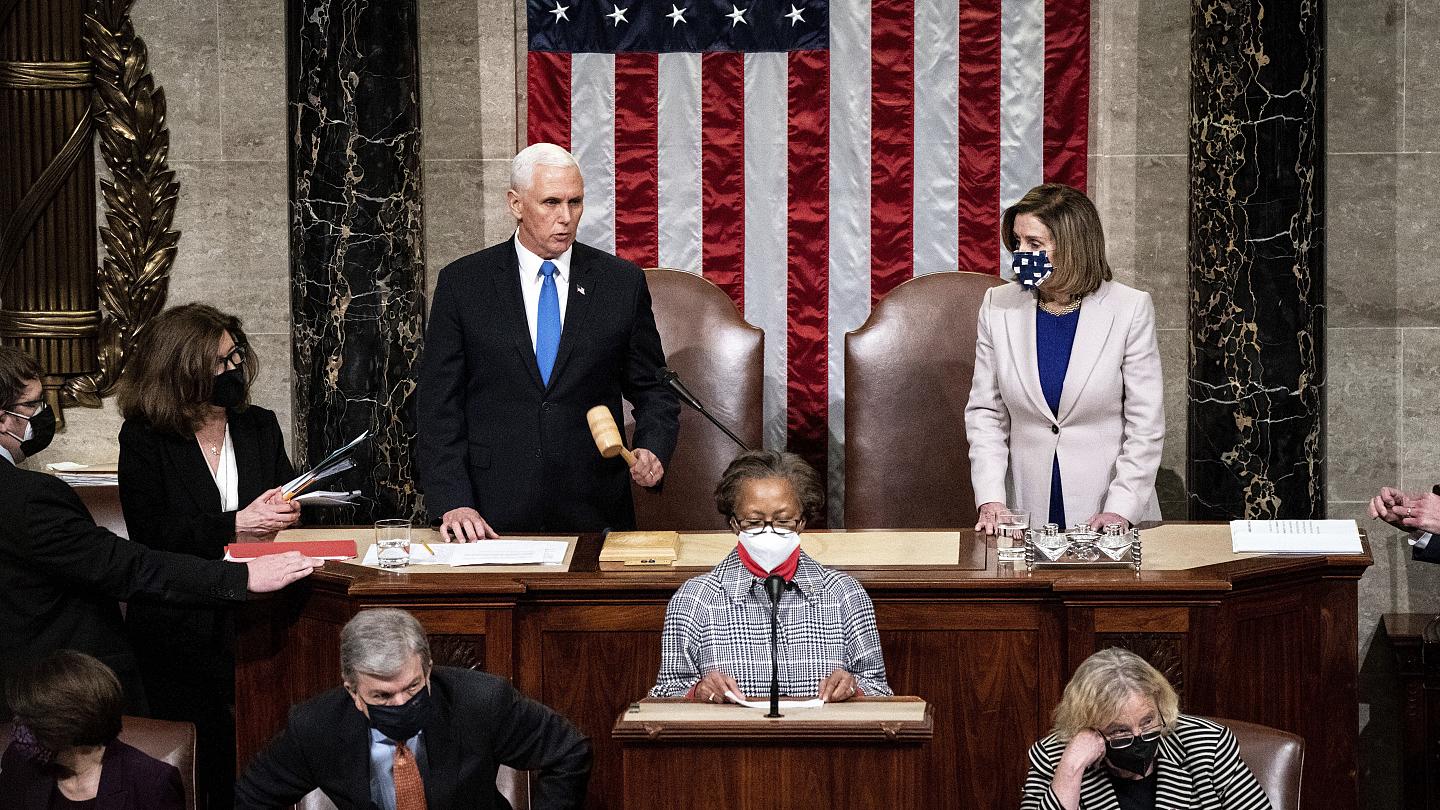 The counting of Vermont’s three electoral votes put Biden and Vice President-elect Kamala Harris over the 270-threshold needed to win the presidency.

The certification comes after Pro-Trump rioters invaded the US Capitol on Wednesday.

Lawmakers in the Senate and House of Representatives had successfully beat back Republican efforts to deny Biden the electoral votes from swing states Arizona and Pennsylvania.

The disgraceful riot at the US Capitol that sent lawmakers scrambling for safety, members of Congress returned undeterred to fulfil their duty in certifying Biden’s 306-232 Electoral College win.

Some of the lawmakers, who earlier supported Trump’s efforts to overturn the election, made a U-turn after the “shameful” incident resulting in the death of one woman.