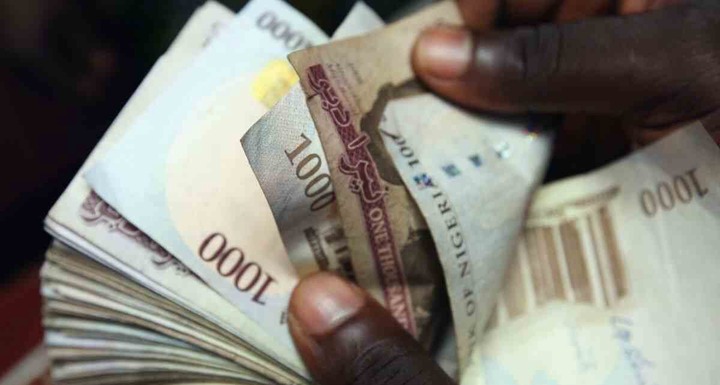 The Lagos State Government through the Ministry for Wealth Creation and Employment has started the payment of N10,000 to residents in the Epe Local Government Area.

A statement on Wednesday said this was in continuation of the payment of eligible residents in the cash transfer initiative of the Federal Government.

The Household Uplifting Programme, aka Conditional Cash Transfer, was introduced in 2016 as one of the four social investment programmes of the Federal Government to tackle poverty and hunger.

The Lagos State Commissioner for Wealth Creation and Employment, Yetunde Arobieke, said the process of enrolment of beneficiary households commenced in April 2020 with the most vulnerable, the aged and indigent citizens identified.

She explained that the initiative was administered through designated household caregivers, who would in turn utilise the money for the betterment of their household.

“It is of the essence to mention that the process of enrolment of about 8,147 households captured by the State Cash Transfer Office was approved by the governor and commenced in the month of April to fast-track a conditional cash transfer to beneficiary households in order to alleviate the sufferings of the poor and the vulnerable,” Arobieke added.

While noting that the beneficiaries were painstakingly selected in the six pilot LGAs and validated through the issuance of identification cards, the commissioner appealed to those who had yet to be registered to key into the programme in order to benefit from the palliative measures.

The Chairman of Eredo Local Council Development Area, Adeniyi Razaq, thanked the state government for choosing Epe as a beneficiary of the initiative.

He encouraged those that had yet to benefit to be patient, adding that everyone would be enrolled.