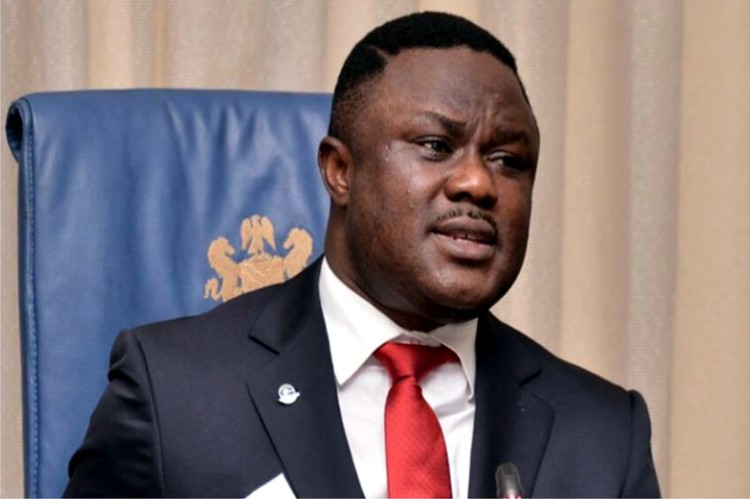 Magistrates in Cross River State on Monday protested at the governor’s office in Calabar over non-payment of their 24 months salaries.

The Magistrates who came from the 18 local government areas of the state blocked the second gate leading to the governor’s office.

Speaking on behalf of the aggrieved Magistrates, the Chief Magistrate to Cross River State government, Solomon Abuo, said the protest is their last resort.

According to him, “We are protesting the non-payment of our 24 months salary, this is January and we have been discharging our duties to the state government.

“We have courts that we are heading and we have been working for the state government to bring about peace and tranquility to the society, yet the governor does not deem it fit to pay us our salaries despite our entreaties, pleas, letters, correspondences, screening upon screening.

“After our employment and swearing in, we have undergone a further four screenings. After each of them, the governor will ignore the report requesting him to pay us our salaries. So this is our last resort.

“Right now we have 30 Magistrates affected across the 18 LGAs of the state. Funny enough, the governor’s local government has the highest number (11 magistrates who are affected) and the state does not care.

“Is it wrong for one to serve the state? As Judicial officers, are we supposed to go through this kind of humiliation? That’s the question we want answers to.”

Abuo further stated, “We are all family men with children in school, we cannot pay children’s school fees.

“Last year one of the Magistrates was arraigned before a fellow Magistrate for inability to pay house rent. Most of us can’t pay our house rents, we are squatting with colleagues and all that.

“Our prayer is that our 24 months salary be paid with immediate effect otherwise we will continue this protest and stop sittings in court until we are paid.”

The state Governor, Prof Ben Ayade and his deputy, Prof Ivara Esu, were not in the office during the protest and no government official addressed the protesting Magistrates as of the time of this report.